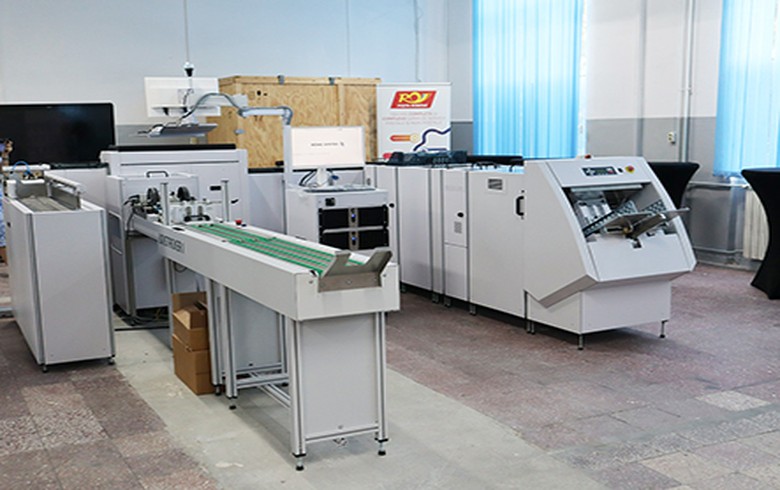 The factory will have a new line for inserting materials in envelopes and another one for printing, which will help it to develop its services for processing massive amounts of documents, Posta Romana said in a press release.

Also, postal services intended especially for legal entities and public authorities will be improved significantly as a result of the investment.

"In simple terms, I would like to note that starting today, Posta Romana can participate in tenders and important contracts, without having to become a subcontractor or a partner. We can now take over integrated works for printing, inserting materials in envelopes and dispatching them to addressees," Posta Romana general manager Valentin Stefan said.

Posta Romana's distribution network employs 24,000 people at 5,500 units. Over 19 million customers use its services and more than 7.5 million postal addresses are covered by the company's own network. The Romanian state owns 93.52% of Posta Romana, with the remainder held by local property restitution fund Fondul Proprietatea.