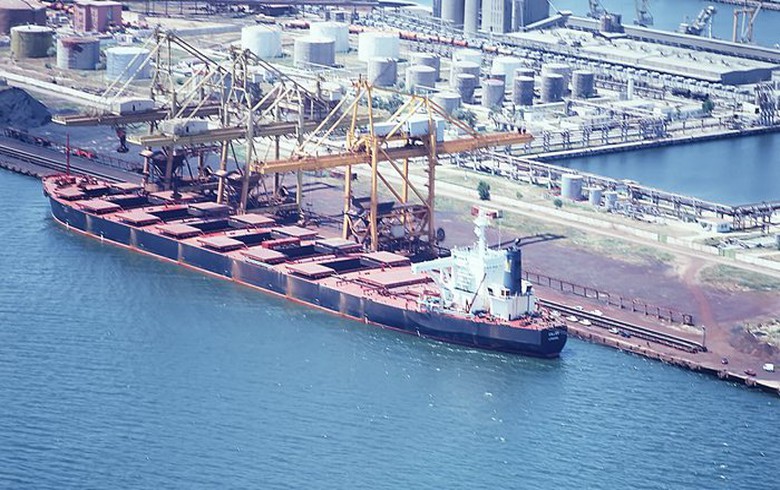 BUCHAREST (Romania), September 19 (SeeNews) - Romanian port operator Comvex [BSE:CMVX] said its net profit more than quadrupled year-on-year in the first half of 2022 due to an increase in goods traffic through the Black Sea port of Constanta prompted by the war in Ukraine.

Comvex booked a net profit of 51.7 million lei ($10.47 million/ 10.5 million euro) in January-June, compared to 11.9 million lei in the like period of 2021, the company said in a first half financial report filed with the Bucharest Stock Exchange on Friday.

Turnover more than doubled on the year to 150.6 million lei in the first six months of 2022.

"In the first semester of 2022, the company's activity registered a significant expansion due to the increase in goods traffic through the port of Constanta, generated by the geo-political context. Thus, as a result of the Russian-Ukrainian war and, implicitly, of the closure and/or dramatic reduction of operations through Ukrainian ports, Romania became one of the main transport routes for goods in Ukraine, being used as a transit country," Comvex explained.

"In addition, given the increase in demand for port operating services, the tariffs applied in the port of Constanta also grew, generating important revenues and financial results to match," the port operator added.

For the second semester, the company said it expects a moderation in the flow of goods through the port of Constanta and of tariffs for port services, as the political situation in the area seems or tends to settle down and Ukraine is starting to be able to use own infrastructure. Also, the company added, the infrastructure of the Constanta port does not allow higher freight flows than it has managed to date, due to lack of investment and seriously degraded railway infrastructure.

At the same time, as an effect of the economic sanctions applied to Russia, the flows of raw mineral materials, especially of Russian coal, were significantly reduced. In addition, the transit of bauxite through the terminal has disappeared since the second semester of this year, as the Romanian aluminium industry was forced to close an important part of the production units as a result of major increases in utility prices.

Established in 1991, Comvex operates the largest Black Sea terminal for bulk raw materials such as iron ore, coal, coke and bauxite. The terminal covers an area of 700,386 sq m in the south of Constanta Port.

In August, Comvex announced it has invested 4 million euro ($3.99 million) in a second barge offloading platform which became operational at the end of July, boosting its total processing capacity to 84,000 tonnes in and 70,000 tonnes out per day.

In September 2020, the company inaugurated a 200,000 tonnes grain terminal at the Constanta Port following a 56 million euro ($55.8 million) investment, including VAT, the government said.

The company's shares traded 8.89% higher at 49 lei on the Bucharest bourse's alternative trading segment AeRO as at 1041 CET, on Monday.