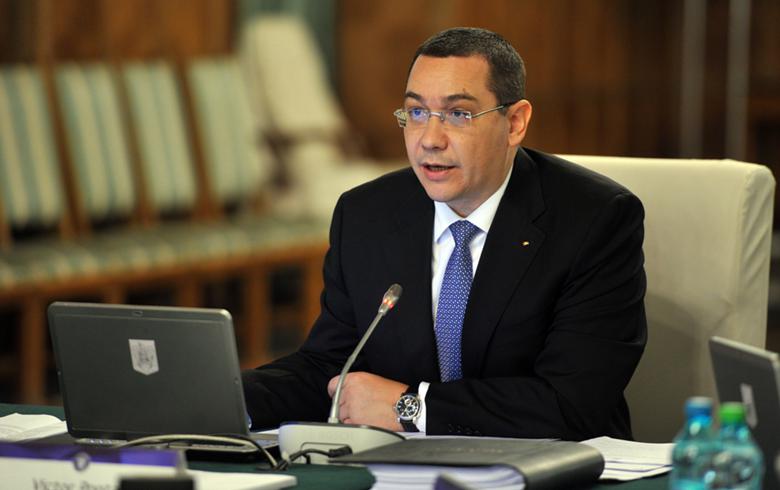 PNL accuses Ponta and the Social Democratic Party, PSD, of refusing to introduce postal voting for Romanians living abroad, among others, PNL said in the motion.

Romania's latest presidential elections, held in November, were marred by poor organisation of voting abroad. Thousands of expatriate Romanians in several major European cities had to wait long queues to cast a ballot  as the number of polling stations was insufficient, and eventually many of them could not vote at all.

Also on Friday, Romania's anti-corruption prosecutor's office, DNA, said in a statement it has launched a criminal investigation against Ponta on suspicion of forgery of documents, involvement in tax evasion, money laundering and conflict of interest.