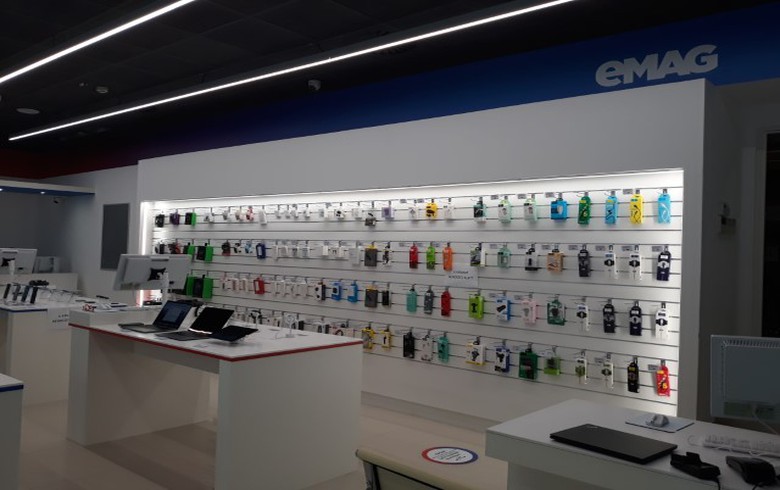 The new store will spread on 450 sq m in Paradise Center shopping mall, eMAG Bulgaria said in an e-mailed statement.

The retailer opened its first showroom in Bulgaria in September 2020. This store is located in Sofia-based Serdika Center shopping mall.

Last year, eMAG opened its first showroom outside Romania, in the Hungarian capital Budapest, in line with its strategy to diversify its sales channels abroad.

"The sustained investments in recent years in development and technology have allowed us to succesfully replicate results in Romania abroad," eMAG vice president for Romania, Bulgaria and Hungary Tudor Manea said at the time.

The online retailer, founded in 2001, entered the Bulgarian market in 2012 - the year in which South Africa-based Naspers media group acquired a 70% stake in the company.