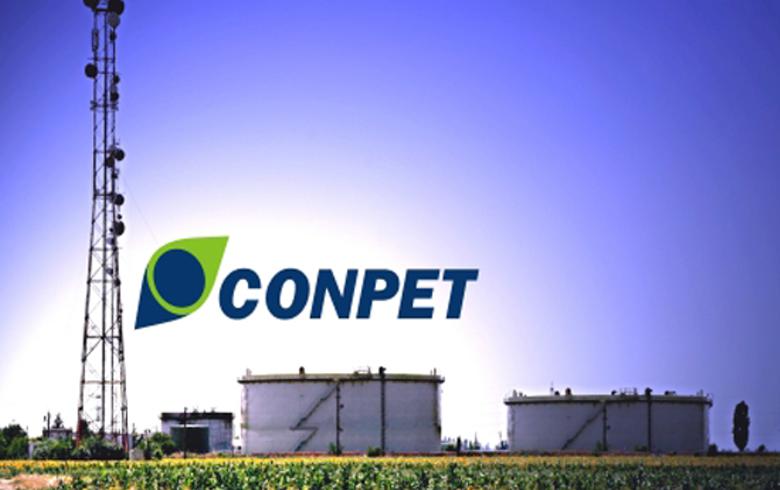 Turnover grew by an annual 12.8% to 233 million lei during the January-June period, Conpet said in a statement filed with the Bucharest Stock Exchange (BVB) on Friday.

Operating revenues rose 13.6% to 260 million lei in the six months through June.

Operating expenses increased by 12.7% on the year to 224 million lei, mainly due to higher costs of electricity, oil royalty, personnel and natural gas.

The volume of oil, rich gas, ethane and condensate carried by Conpet during the first six months of 2022 rose by 2.9% on the year to 3.4 million tonnes.

Conpet carries domestic and imported crude oil, rich gas, ethane and condensate through pipelines and by railway tankers to refineries in Romania and the Balkan region. It operates a 3,800 kilometre network of oil pipelines across Romania.