You have 5 free articles left this month. Get your free Basic subscription now and gain instant access to more.
Romania Advertising/PR/Marketing 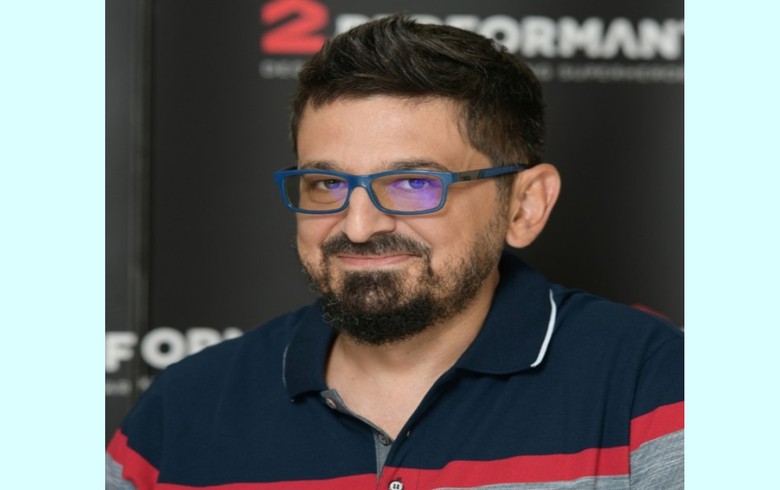 Revenues rose by annual 17% to 10.8 million lei, 2Performant said in a financial report posted on its website.

Some 88% of turnover was generated on the Romanian market.

The company expects to cut its net loss in the second half of the year, as revenues are expected to grow.

Expenses rose 36% year-on-year during the January-June period, to 12.6 million lei, growing at a faster pace than revenues. Personnel expenses jumped by an annual 68% to 2.2 million in the first half of the year.

At the beginning of 2021, the company was restructured and increased its headcount by eight.

The company started trading on the Bucharest bourse AeRO segment within the Multilateral Trading System in December 2020.

In its 12 years of activity, 2Performant has mediated, through its technology platform, 6.3 million transactions worth 272 million euro ($321.3 million) for almost 800 Romanian and regional eCommerce players.