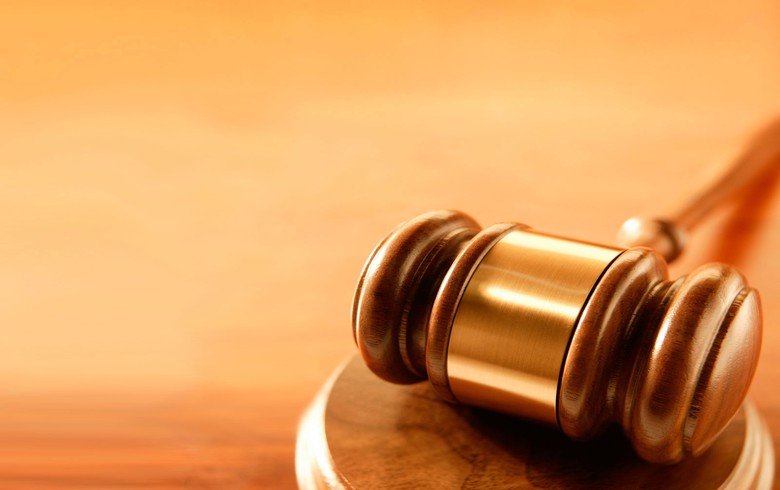 BUCHAREST (Romania), April 25 (SeeNews) - Romanian lawmakers have approved two draft bills changing the criminal codes in a way that has drawn fire from critics both at home and abroad for threatening the independence of the judiciary and weakening the fight against corruption.

One of the changes introduced by the governing Social Democrat Part (PSD) shorten the statute of limitations covering some offences, opening the way for closing a number of ongoing cases and issuing lower sentences for some offences. Media freedom could also be affected as reporting on trials will be severely restricted and the press will be forbidden from referring to politicians and officials as ‘guilty’ until all appeals have been exhausted.

Opposition parties Union Save Romania (USR) and National Liberal Party (PNL) said they will challenge the changes at the Constitutional Court, as they severely restrict Romania's ability to fight corruption.

In their opinion, the amendments are meant to specifically benefit PSD leader Liviu Dragnea, who has been issued a two-year suspended jail sentence for a referendum fraud in 2012, which prevented him from being prime minister.

On Wednesday evening, several people gathered in front of the government headquarters in Bucharest to protest against the changes, drawing human silhouettes on the asphalt symbolizing 'victims of a corrupt state', local media reported.

Criticism is expected from Brussels after local media quoted the European Commission as saying that it would 'carefully study the adopted measures before deciding on next steps'.

The EU's executive body severely criticised the PSD-led government earlier this month, warning it would take action if the government does not get back on track with the fight against corruption.

"Romania urgently needs to put the reform process back on track. This means going forward, not backwards and refraining from any steps which reverse the progress accumulated in the past years," European Commission first vice president Frans Timmermans said at the time.