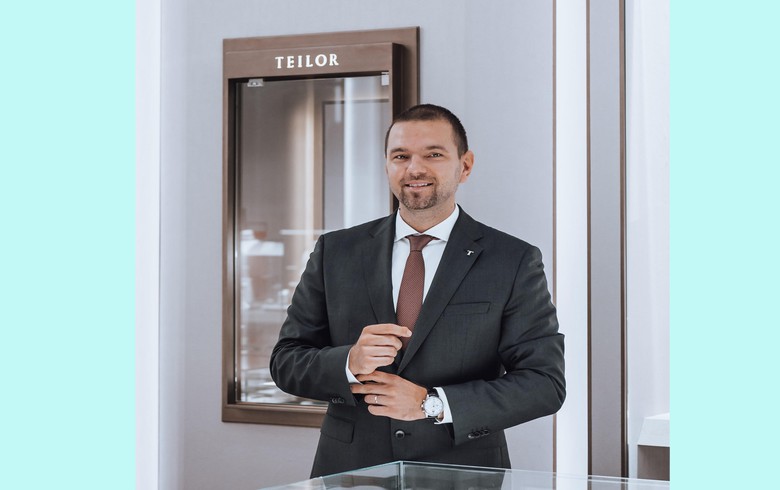 BUCHAREST (Romania), August 25 (SeeNews) - Romanian chain of jewelry shops Teilor said on Wednesday aims to increase its turnover by 64% year on year in 2021 to 230 million lei ($55 million/47 million euro) and expand its international presence by entering the Hungarian market.

The increase in turnover will be driven primarily by a growing demand for high-end jewelry and an increase in the sale of engagement rings compared to 2020, Teilor said in a press release.

Historically, Teilor has generated more than a quarter of its annual sales between July and September due to an uptake in engagements during the summer period.

During the first half of 2021, Teilor posted a 116% annual increase in turnover to 88 million lei.

"We had a strong first half of the year both in terms of sales on a relative as well as an absolute basis. For 2021, we aim for the best results in our history, fuelled by the consolidation of the Teilor brand on the Romanian market, international expansion, and significant investments in e-commerce," Teilor CEO Willy Dicu said.

"Consequently, before the year-end, we plan to introduce new exclusive designs, build unique digital experience, and launch new store locations across the region."

During the first half of 2021 Teilor's sales in Bulgaria and Poland grew 176% year-on-year, reaching 1.8 million lei. The company has four stores abroad – three in Sofia, Bulgaria and one in Warsaw, Poland, and plans to further accelerate international expansion by entering the Hungarian market in the second half of 2021.

Established in 1998 as a family business, Teilor operates with over 54 brick & mortar stores open both nationally and internationally.

In March, Raiffeisen Bank granted Teilor two loans worth a total of 2.62 million euro ($3.07 million) for working capital needs and investment in IT infrastructure and e-commerce applications.