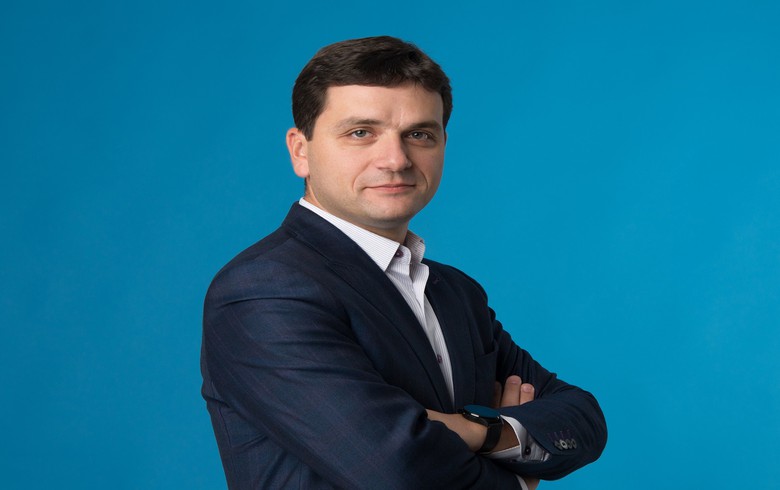 BUCHAREST (Romania), August 11 (SeeNews) - Romanian software company Zitec said on Thursday that its turnover rose by 63% year-on-year in the first half of 2022, reaching 12 million euro ($12.3 million).

During the first six months of the year, the company started working with new customers from industries such as health, agriculture and retail.

"For the second part of the year we are counting on a similar evolution, so that we close 2022 with a turnover of over 25 million euro," Zitec CEO and co-founder Alexandru Lapusan said.

The company’s turnover rose by 68% last year to 17.9 million euro, driven by growth in the business segments of product development, Google and Microsoft Cloud solutions, digital marketing, mobile and e-commerce.

Zitec offers a complete range of services which includes IT consulting, planning and developing web projects, blockchain, SEO optimization and performance marketing. The company was founded in 2003 and has offices in Bucharest and Brasov.