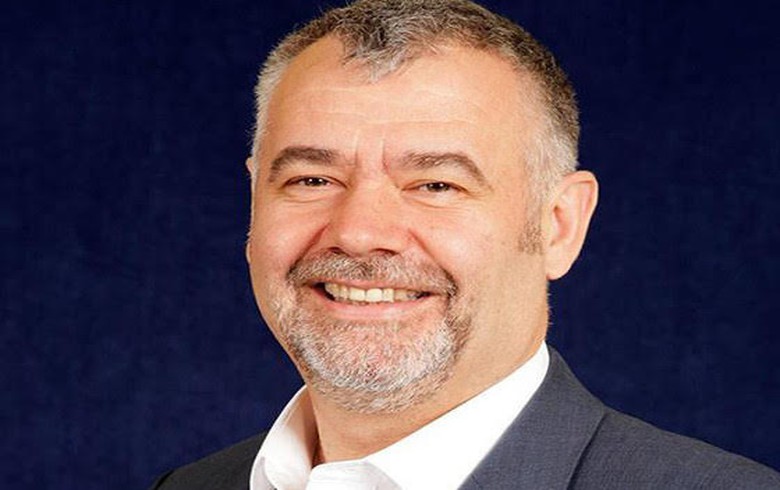 The final purchase price will be confirmed approximately two months after the closing of the transaction, AROBS Transilvania Software said in a statement filed with the Bucharest Stock Exchange on Thursday.

The parties have agreed on a holdback of approximately 1.7 million euro to handle post-closing adjustments, including working capital and specific customer contracts that were not yet transferred at the time of closing. On June 8, a partial payment of 16.3 million euro was made, the company added.

AROBS announced the deal in April, saying that it will strengthen its software services business line by integrating approximately 160 employees into the group. AROBS will also boost its presence in Romania and the U.S., and will grow its customer base across Europe and the U.S. following the deal.

On Monday, AROBS announced it has secured a 13 million euro loan to finance the acquisition. The company also raised 74.2 million lei ($17.5 million/ 15.1 million euro) in a private placement on the Bucharest Stock Exchange in October.

Founded in 1998, AROBS Transilvania Software is focused on developing custom software for a range of industries, such as automotive, IoT, travel & hospitality, life sciences, or FinTech.