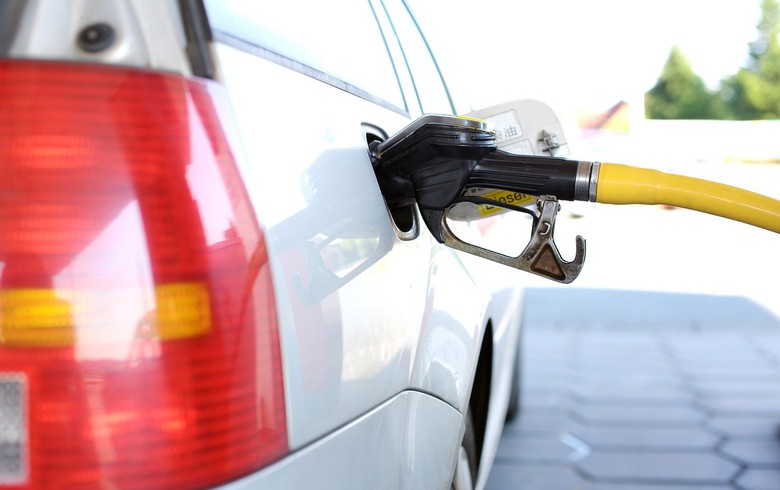 BUCHAREST (Romania), June 23 (SeeNews) - Romania's governing coalition has agreed in principle to set up a mechanism to partially offset the price of fuel at the pump for at least three months starting July, local media reported.

The difference will be covered from the budget and by companies active in the field, prime minister Nicolae Ciuca and Social Democrat Party (PSD) chairman Marcel Ciolacu said during an informal meeting with journalists, as quoted by news agency Agerpres on Wednesday.

More details about the compensation mechanism are expected to be announced on Thursday following a weekly government meeting.

Currently, Euro95 petrol sells at 1.746 euro ($1,836) per litre at the pump in Romania, while the price of diesel is 1.867 euro per litre, according to international freight exchange portal Cargopedia.net.