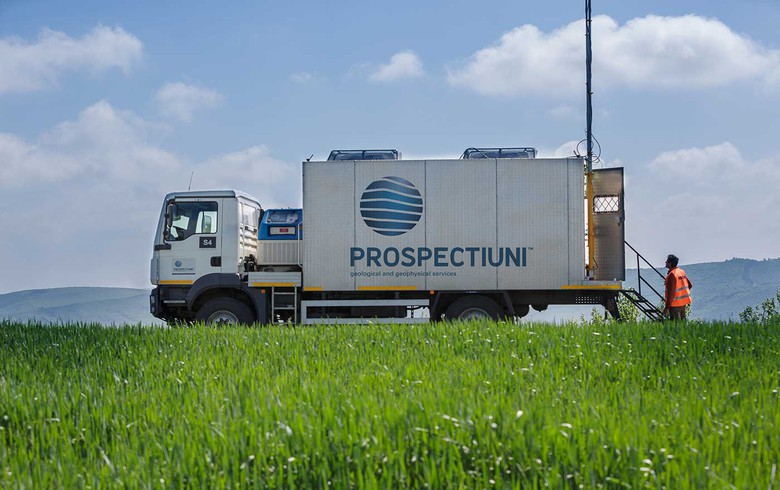 BUCHAREST (Romania), November 24 (SeeNews) - Romanian provider of geological and geophysical prospecting services Prospectiuni [BSE: PRSN], said that it has turned to a 9.5 million lei ($1.98 million/1.92 million euro) net profit in the first nine months of 2022, from a net loss of 20.7 million lei during the same period of 2021.

Bolstered by the acquisition of geophysical data and three sizeable 3D projects, Prospectiuni’s turnover soared by an annual 148% to 121.4 million lei in the January-September period, the company announced in a financial report filed with the Bucharest Stock Exchange on Wednesday.

The positive performance Is set against the backdrop of Prospectiuni’s reentry on the market after the Bucharest Court closed the company’s judicial reorganisation procedure in April, ending the insolvency proceedings commenced in 2016 due to a liquidity crisis.

Total revenues more than doubled in the first nine months of 2022, reaching 125 million lei, compared to the 53 million lei booked during the same period of the preceding year.

Total expenses jumped to 115.5 million lei by the end of September, from 73.8 million lei in the year-ago period.

Debt more than halved, reaching 35.6 million lei at end-September, compared to the 74.1 million lei owed at the end of 2021.

Prospectiuni said it is expecting increased operational activity in the short and medium term, as oil and gas prices maintain elevated levels and companies on the upstream market will boost investment.

In 2021, Prospectiuni registered a loss of 13.6 million lei and a turnover of 106 million lei, latest data from the finance ministry’s website shows. The company employed 433 at end-2021.