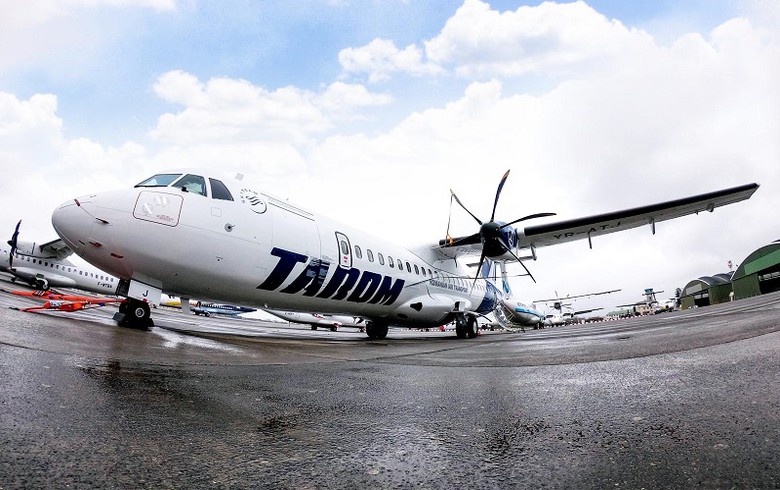 Tarom booked a 453 million lei turnover in the first half of 2022, compared to 232 million lei in the like period of 2021, the air carrier said in a financial report published on its website.

On September 7, Tarom's trade union suspended plans to go on strike with demands for higher salaries.

In response, Romanian transport minister Grindeanu said that Tarom can be saved if it follows the restructuring plan agreed with the European Commission.

In May 2021, Romania notified to the European Commission (EC) a 190 million euro ($190 million) plan for the restructuring of Tarom. The plan sets out a package of measures for streamlining Tarom's operations, renewing its ageing fleet and cutting costs. This support would take the form of a capital injection, a direct subsidy and a debt write-off of the rescue aid amount and its corresponding interest.

In July 2021, the EC opened an in-depth investigation to assess whether the government measures in support of Tarom would be compatible with EU rules on state aid.

Earlier this month, the transport ministry said it is providing Tarom with 5 million lei to bring home Romanian citizens stranded abroad after low-cost carrier Blue Air announced it is suspending all flights as the environment ministry blocked its accounts.