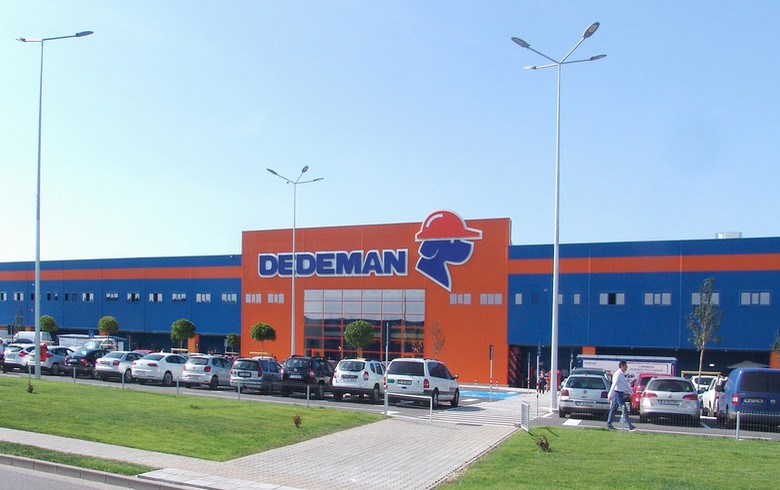 The store, located within the Campulung Moldovenesc town in the northeastern county of Suceava, spreads on a total area of 10,500 sq m and will employ 130, the company said in a statement.

The new unit will be Dedeman's 57th store in Romania.

Some 85% of the 50,000 products available in the store are from local providers and producers.

The store in Campulung Moldovenesc is the second Dedeman store in Suceava county and the third store opened by the company in 2021, after ones in Sfantu Gheorghe and Ploiesti.

Dedeman, founded in 1992 by two Romanian entrepreneurs, has 12,000 employees. Its founders, Dragos Paval and Adrian Paval, are the wealthiest men in Romania, with an estimated fortune of about 2.2 billion euro, according to the Top 300 Wealthiest Men in Romania 2020 ranking compiled by Romanian magazine Capital.

Dedeman SRL is among the biggest companies in SEE, for more reference take a look at Top 100 companies
Share this story
Facebook Twitter Linkedin Email
SeeNews in Brief