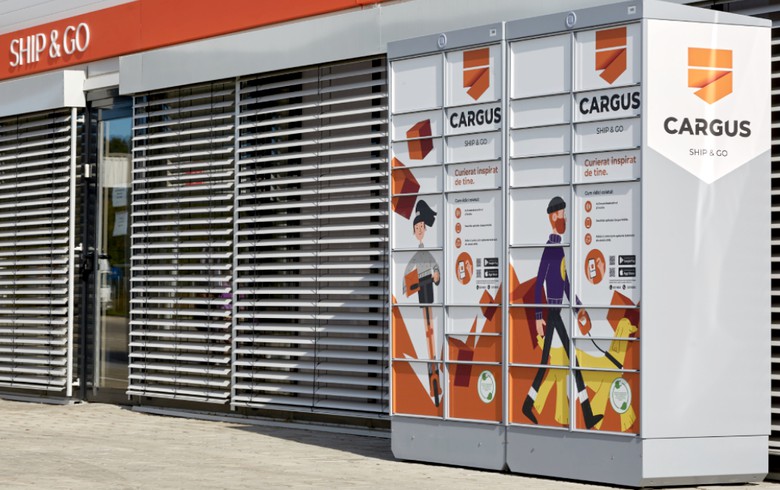 BUCHAREST (Romania), September 29 (SeeNews) - Romanian courier company Cargus said it will focus on developing its network of smart parcel lockers, investing in it 40 million euro ($38.8 million) over the next two and a half years.

The company will install 300 such lockers in the capital Bucharest in September, it said in a press release on Wednesday. They will feature different-size compartments, will be accessible 24/7 and will allow shoppers a pick-up period of two days.

The lockers are produced by SwipBox, an international supplier of automated parcel machines.

“It is mandatory to take a step forward and adapt to the market’s new reality and demand for efficient, easy to use and sustainable way to deliver products," said Olivier Van Houtte, CEO of Cargus.

Earlier this month, Cargus said it leased 2,800 sq m of warehouse space and an additional 250 sq m of office spaces in the port of Constanta from London-listed Globalworth Real Estate Investment and its Romanian peer Global Vision.

Cargus is a Romanian courier company currently employing some 5,000 people. In 2019, Cargus was taken over by Mid Europa Partners Investment Fund.