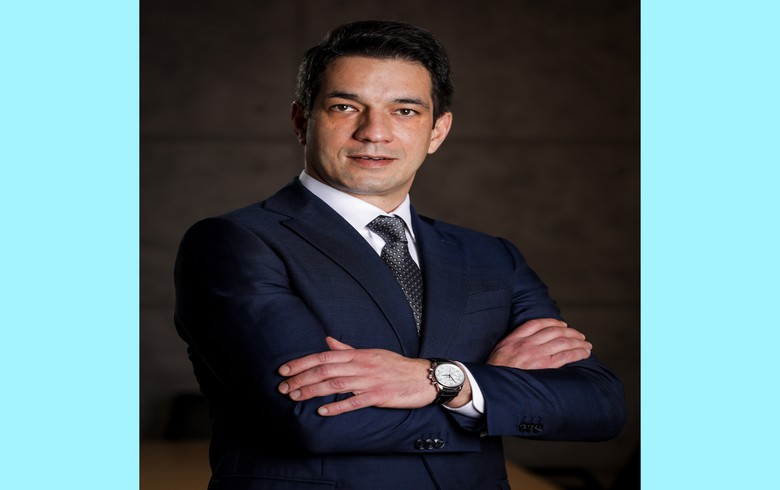 The subsidiary will take over operational project applications in the Balkans area, Masterbuild said in a press release.

According to the company, the current international context is shifting the focus to opportunities in the institutional, military and healthcare
segments. Also, the volume of dedicated international projects is expected to increase in the coming period, including in Romania.

"This year, with the relaxation of sanitary conditions, we have restarted our international activity and we are tendering projects, especially in the segment of special constructions for international institutions such as NATO or UN bodies, for which we have worked in the past and have a substantial portfolio," Masterbuild CEO Stefan Vayna said.

"The critical war period we are going through has accentuated the need for consolidation and construction from scratch of new facilities."

Despite fluctuations in international raw material prices, the construction market has been operating at an accelerated pace, both during the pandemic period and since the outbreak of the conflict in Ukraine, Masterbuild said. In the last year alone, international defence organisations or trans-national humanitarian bodies have announced military bases and specific infrastructure projects worth more than 1 billion euro ($1.01 billion) on Europe's south-eastern borders alone, according to the company.

The company has already built more than 50,000 sq m of military facilities in regions in Africa and Western Europe.

Masterbuild is a construction, logistics, and industrial development company, active since 2005 in both the industrial construction segment and commercial and residential projects. The company operates both throughout Romania and in international markets.

In February, the company announced it is investing 20 million euro in a logistics park near Bucharest.