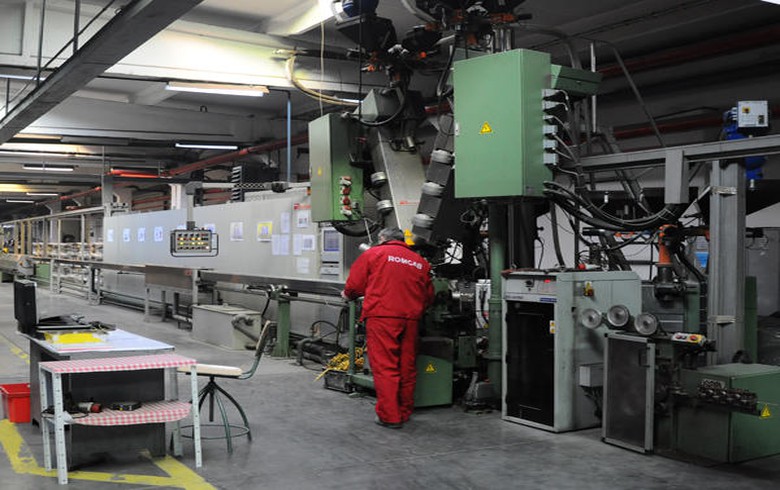 The company needs to recover a total 18.8 million lei ($3.87 million/3.89 million euro) from ANAF, plus an additional 1.35 million lei in penalties, it said in a report filed with the Bucharest Stock Exchange (BVB).

On Monday, the company announced in a bourse filing that ANAF's Mures county branch has requested its bankruptcy in court.

Romcab is Romania's largest producer of cables and conductors and has been operating since 1950. The company has been insolvent since 2017 and is currently in judicial reorganisation.