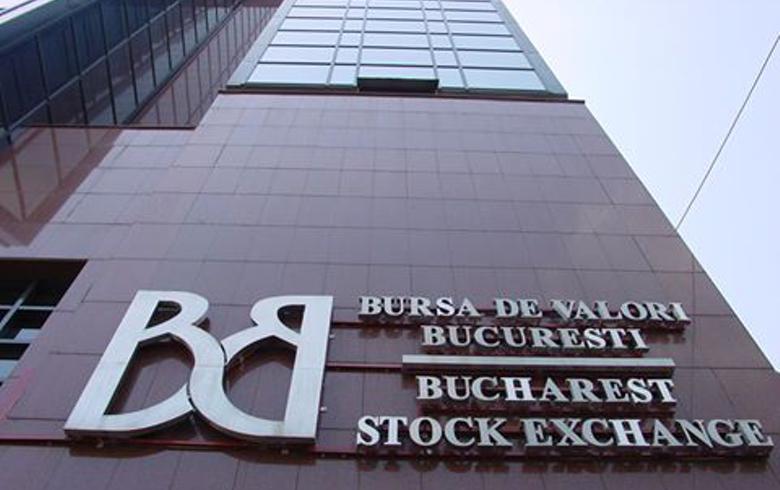 The total equity turnover of the BVB regulated market amounted to some 83.4 million lei ($18 million/17 million euro) on Thursday, compared to 27 million lei on Wednesday, BVB's website showed. Turnover was boosted by a public offer of 104,085,853 shares of investment fund SIF Oltenia [BSE:SIF5], worth a total 62.5 million lei.

Blue-chip lender Banca Transilvania [BSE:TLV] fell 0.65% to 2.3050 lei in the largest trading turnover during the session, of 3.4 million lei.

ET is the first index developed by BVB and represents the reference index for the local capital market. BET reflects the performance of the most traded companies on BVB’s regulated market, excluding financial investment companies (SIFs). It now includes 20 companies.