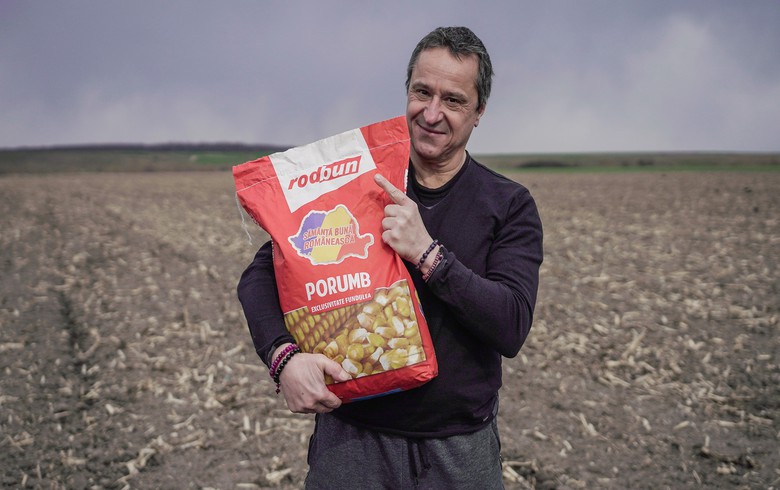 The facility consists of two tranches: a revolving loan facility in the amount of 249 million lei, and a term loan facility of 29 million lei, to be used by Rodbun Group to refinance its existing loans, cover its working capital needs and support its development plans, BCR said in a press release.

The loan is provided by a syndicate of banks comprising BCR, as coordinator, along with CEC Bank, Raiffeisen Bank, Banca Transilvania and Banca Romaneasca.

"In such a competitive environment, Rodbun has the capacity to continue investing in genetics, including national heritage genetics, seed production adapted to the region and state-of-the-art logistics capabilities. Moreover, the company has the capacity to invest in testing a revolutionary technological solution, which can increase grain resistance to drought by up to 50% - and we do this in the context of the UN-declared climate crisis, for Romania to be better prepared for the next decades," Rodbun CEO Daniel Muntean said.

Rodbun is a fully Romanian-owned integrator of agribusiness products and solutions, established in 2002.

The strategic priority of Rodbun Group for the 2020-2030 period is to preserve, develop and promote traditional high-quality Romanian genetics.

The group has a genetic seed base for a wide crop portfolio, three seed processing and conditioning plants and a network of over 500 promoters and 50 agricultural shops. It also owns one of the strongest logistic infrastructures on the wholesale market, with regional logistics centers, zonal storage facilities and cereal storage capacities.