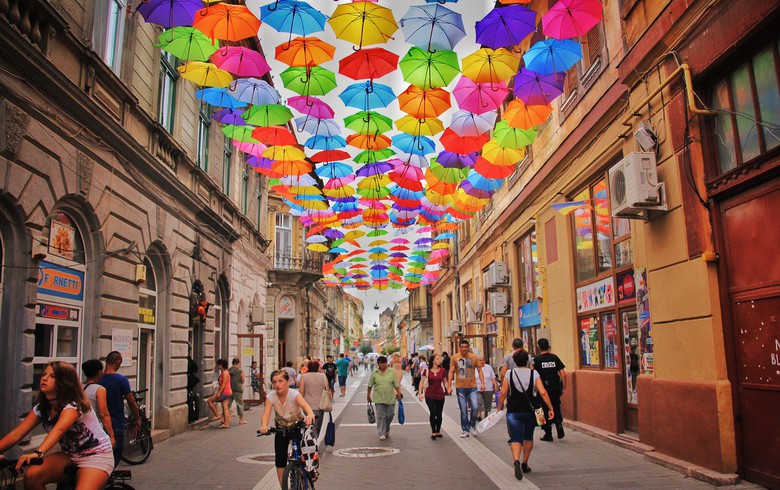 SOFIA (Bulgaria), September 9 (SeeNews) - Romania ranked 19th, or the highest among the countries in Southeastern Europe (SEE) in the 2022 economic freedom report of Canada-based think-tank Fraser Institute, while Bulgaria advanced to its highest-ever position since its first appearance in the report in 1985.

At the other end of the spectrum, Bosnia and Herzegovina scored last among SEE countries with a ranking of 89 and 6.64 points, according to the report, which was published on Thursday and is based on the most recent comprehensive data from 2020.

Romania gained nine places in the index compared to last year, with a score of 7.74 points out of 10 possible, slightly lower than the 7.87 points it scored in the previous annual report.

Bulgaria, for its part, has climbed eight places since last year's position at 31, which put it in the "most free" first quartile of nations, although in real terms its score has declined to 7.69 points from 7.79 points since 2021.

At 40th place, Montenegro was also in the "most free" category with a score of 7.46 points.

Among other SEE countries, Croatia and North Macedonia were in joint 61st place, with Croatia down from 58th in 2021 while North Macedonia advanced from 77th last year. Moldova was 69th, while Slovenia and Serbia were 75th and 84th, respectively.

Hong Kong remains at the top of 165 countries monitored, with Singapore, Switzerland, New Zealand and Denmark rounding off the top five.