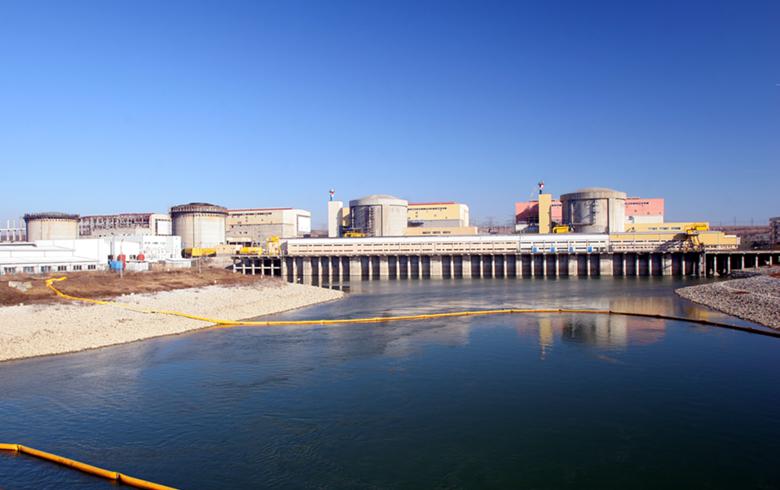 BUCHAREST (Romania), May 19 (SeeNews) - The Organisation for Economic Cooperation and Development (OECD) has officially invited Romania to become a full member of its Nuclear Energy Agency (NEA), the country's government said on Friday.

Romania's accession to the NEA will be finalised through an exchange of letters in June 2017, the government said in a press release.

This follows several years of cooperation between Romanian experts and NEA committees on the sustainable and responsible use of nuclear energy, it added.

"I welcome OECD's decision to invite Romania to become a full member of the NEA. This will will benefit both sides and confirms the constant progress made by our country to assimilate OECD instruments," prime minister Sorin Grindeanu said.

Romania officially submitted its candidacy to become a member of the NEA in October 2016.

With the completion of the accession process, Romania and Argentina will join the existent 31 member states of the agency.

"We are very glad that Romania and Argentina will join the NEA. This is a step that confirms the strengthening of OECD partnership with both countries and demonstrates once again their commitment to best nuclear energy practices,"  Secretary General of the OECD Angel Gurria said.

Romania has a developed infrastructure and national industry in the field of nuclear energy and uses a safe nuclear technology (CANDU-6), the release showed.

The Cernavoda plant, located in southeastern Romania, has two reactors of 700 megawatts each, which cover roughly a fifth of the country's power needs.

Nuclearelectrica [BSE:SNN], the operator of Cernavoda, posted a net profit of 84 million lei ($20.1 million/18.5 million euro) in the first quarter of the year up 26% on the year. In 2017, the company plans to invest 231.5 million lei, of which more than 196 million lei will be used for upgrade works at Cernavoda NPP.

On Thursday,  prime minister Sorin Grindeanu said that Romania is ready to open talks to join the OECD.

Romania's accession to the OECD has been a major objective of Romania's foreign policy since 2004. The country formally applied for accession in April 2004 and November 2012 but its candidacy was not considered.

OECD, founded in 1960 to promote economic progress and world trade, has 35 member countries.