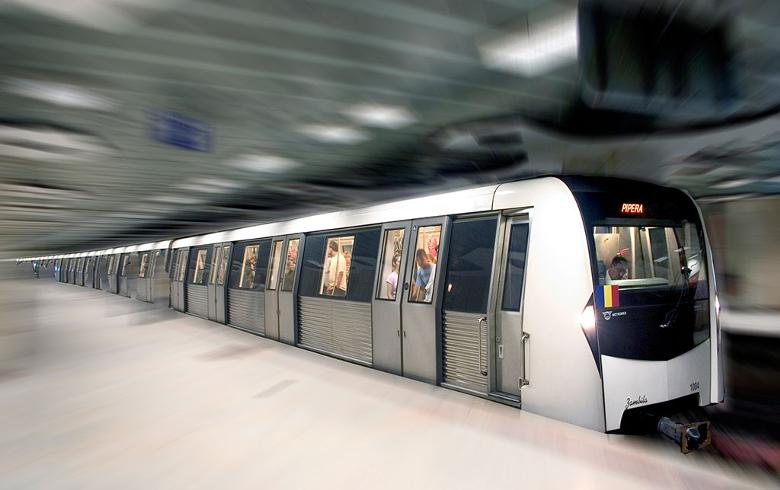 BUCHAREST (Romania), August 2 (SeeNews) - Romania's Metrorex said that it has pushed forward the estimated date for inviting tenders for a 1.3 bln lei ($297.8 million/268.3 mln euro) contract for construction of the 1 Mai-Tokyo subway section in Bucharest to September 30 from July 29.

Metrorex was initially expected to invite bids from selected candidates in May, but pushed the date forward on several occasions, tender documents showed.

Metrorex invited expressions of interest in March and set April 18 as the deadline for receiving requests to participate.

The 1 Mai-Tokyo subway section will link the capital’s subway network to the Otopeni airport.

The project benefits from EU funding.