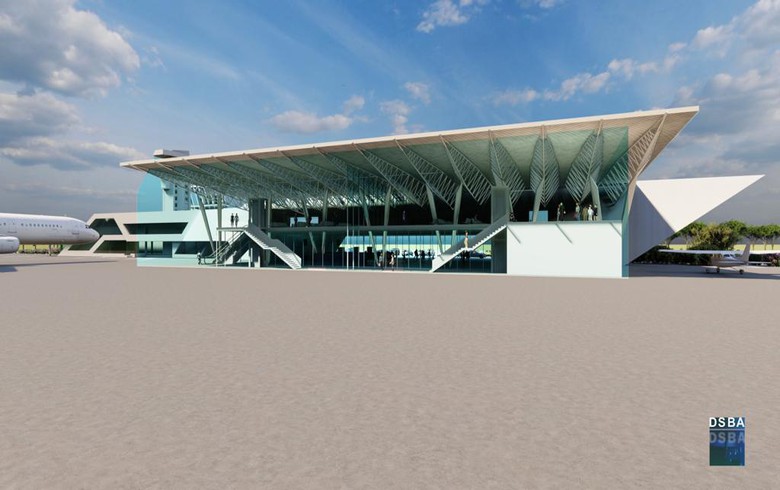 Some 364.5 million lei will be used to upgrade the airport's infrastructure, while the remainder will be directed into an upgrade of the safety systems at the airport, the county council said in a press release on Friday.

"The project will provide the county with a more functional, larger airport that meets all international safety standards. We are building a new terminal, renovating the entire runway and existing terminals to bring the airport up to European standards in terms of safety and security," Satu Mare county council president Pataki Csaba said.

The financing for the project is secured from EU funds supplemented by allocations from the state budget and from the budget of Satu Mare county. Works are expected to be completed at the end of 2023.

The county council has launched a tender for the upgrade works and candidates can submit offers until mid-October.

Earlier this month, the transport ministry and Tulcea county council signed a 180 million lei ($36.9 million/ 37 million euro) contract for the modernisation of Danube Delta Airport located 16 km from the city of Tulcea.