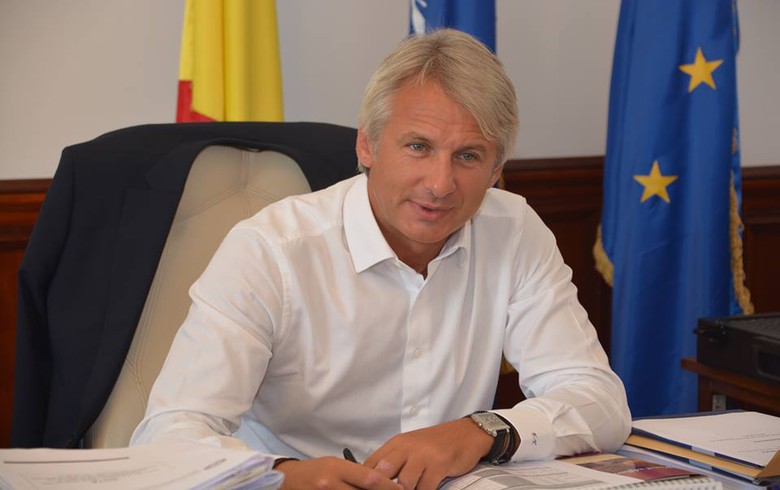 "There will be two hospitals for both public and military use in two areas where NATO military bases are in place. We already know how the hospital is going to look like, how long the construction is going to take and how much they will cost. The money will come from the budget of the defence ministry as it will be part of the 2% allocated for defence," Teodorovici said in a televised statement broadcast by local Digi 24.

Works are scheduled to begin this year and will be completed in 36 months. The two hospitals will be built in Constanta and Craiova through public-private partnership.

The government reiterated its pledge to allocate to defence 2% of GDP for a second straight year in order to meet the target agreed to at the 2014 NATO summit in Wales.