Romania to attempt to sell CFR Marfa by end-2016 - report 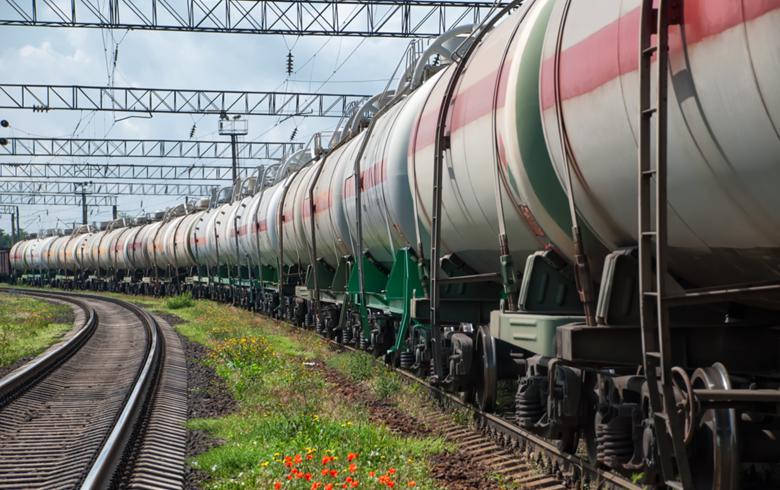 "For the time being, CFR Marfa is in the black," financial daily Ziarul Financiar quoted Ioan Rus as saying.

Last year the company laid off 2,500 employees, or some 30% of its staff, as part of a restructuring plan.

Romania had pledged to restructure CFR Marfa prior to selling a majority stake in the company in the middle of 2015, under a stand-by deal with the International Monetary Fund.

In 2013 an attempt to privatise CFR Marfa failed after local privately-held railway operator Grup Feroviar Roman, which won the privatisation tender, failed to pay the price within the deadline.