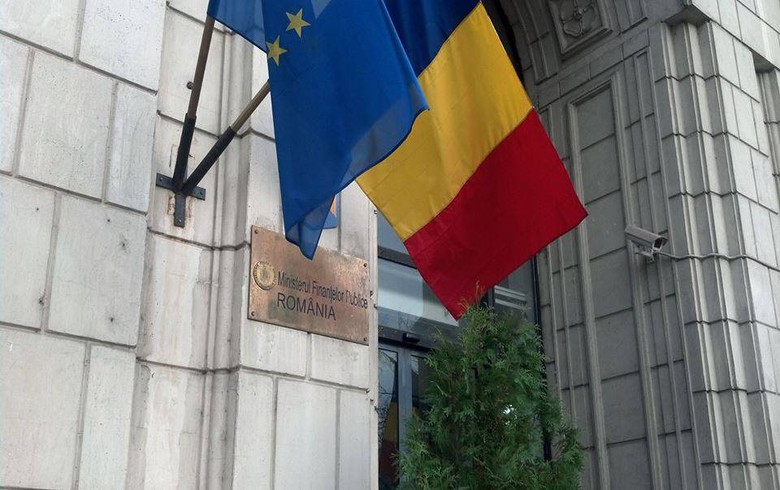 The average accepted yield fell to 4.47% from 4.78% achieved at the previous auction of government securities of the same issue held in January, the data indicated.

The issue will be reopened on Friday when the finance ministry hopes to raise 60 million lei in a non-competitive tender.

The finance ministry intends to sell 5 billion lei worth of government securities in February, including 615 million lei in non-competitive offers.

So far this year, Romania has sold almost 10 billion lei of debt and tapped foreign markets for 3 billion euro ($3.3 billion) worth of 2032 and 2050 Eurobonds.