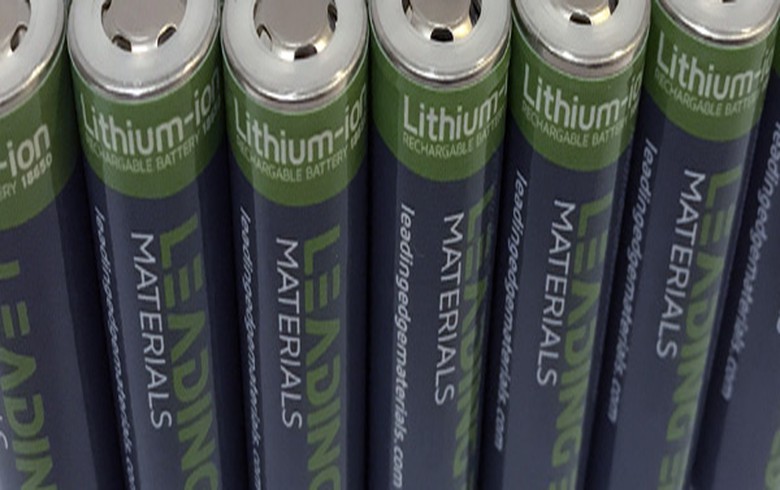 The company has been notified that one other application was received under the competitive tender process, LEM said in a press release.

Leading Edge Materials, via its Romanian subsidiary LEM Resources SRL, is the only company to have held a prospecting permit over the entire exploration license application area.

"We are pleased to have received official notification that we have passed the first step in the prospective granting of an Exploration Licence in Romania.  We will continue to keep the market up to date on the granting process," interim CEO Mark Saxon said.

On October 4, LEM announced that it has submitted its exploration licence application for the perimeter to ANMR.

The Bihor Sud exploration licence application covers 25 sq km in the Northern Apuseni Mountains of Transylvania. The area under application includes a substantial former mine that was closed in 1998.

LEM Romania is a branch of Leading Edge Materials and the owner of the 25.5 sq km Bihor Sud prospecting permit in central western Romania.