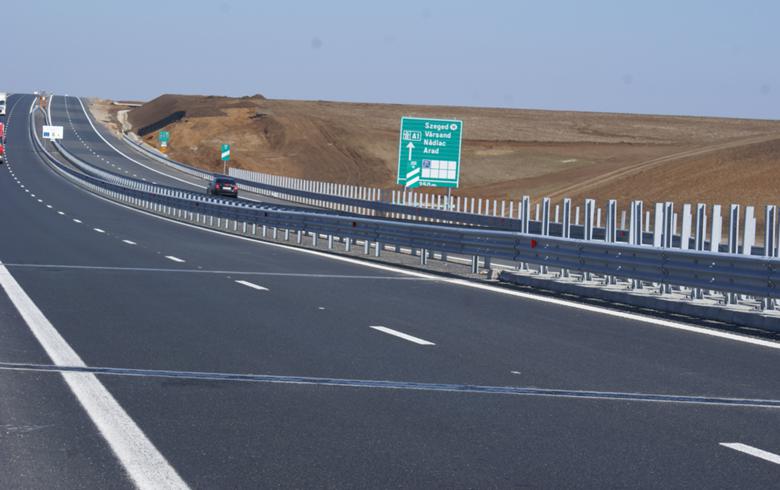 BUCHAREST (Romania), November 24 (SeeNews) - Romanian road infrastructure company CNAIR said that it has launched a tender worth 45 million lei ($9.3 million/9.1 million euro) for the execution of a feasibility study required for the construction of the A13 motorway between Bacau and Brasov.

The tender will be available in the public acquisition system, SICAP, following the publishing of the announcement, CNAIR said in a press release on Wednesday.

The deadline for submitting offers is January 1, 2023.

Last month, CNAIR announced that a tie-up between Romania's Geiger Transilvania and Austria's Strabag signed an 86 million lei deal for the construction of a motorway segment between Chetani and Campia Turzii.