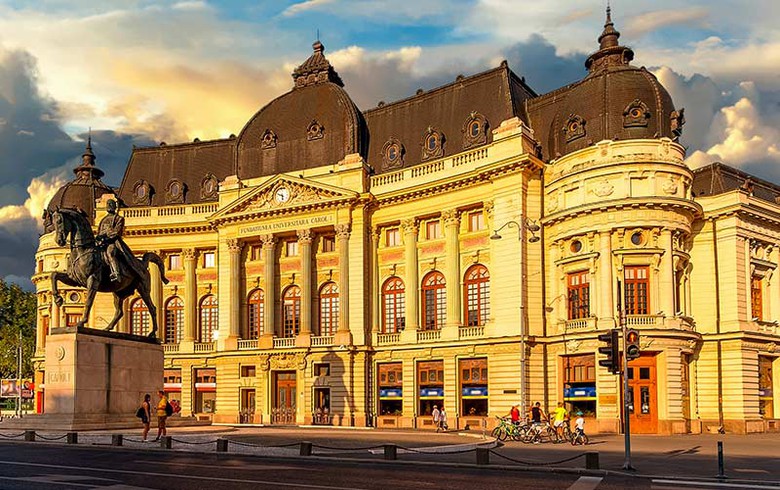 Progress in strengthening good governance would help to alleviate concerns surrounding the independence of the judiciary and the government’s anti-corruption commitment, the EBRD said in its Transition Report 2019-2020 on Tuesday.

Romania also needs to prioritize the privatization of SOEs, as they remain dominant in some sectors such as energy and transport. Initial public offerings (IPOs) and secondary public offerings (SPOs) of SOEs already listed would attract investors and increase market capitalisation, the bank said.

Concerning the business environment,  the highest reform priorities should focus on efforts to address the difficulties in accessing skilled labour, inadequate transport infrastructure and inefficient government bureaucracy constitute, it added.

The EBRD noted that Romania's economic growth remains strong, at 4% in 2018, but fiscal and current account deficits have increased as a result of the government’s pro-cyclical stimulus measures.

Also, progress under the Cooperation and Verification Mechanism (CVM) continues to be uneven, the bank stressed, as the latest CVM report noted reversals on Romania’s progress in the areas of the rule of law and the fight against corruption.

The bank also noted that investor sentiment was also hurt by a package of measures taken in late December 2018, as the proposals would have had a potentially significant negative impact on specific sectors, including banking, pension funds, energy, and telecommunications. However, following pressure from various stakeholders, the government softened the measures.

Earlier this month, the EBRD raised its projection for Romania's 2019 economic growth to 4.0% from 3.2% forecast in May.

Growth is expected to slow down to 3.2% in 2020 because of higher perceived investment risks and growing external imbalances, the EBRD said in its November 2019 Regional Economic Prospects report.