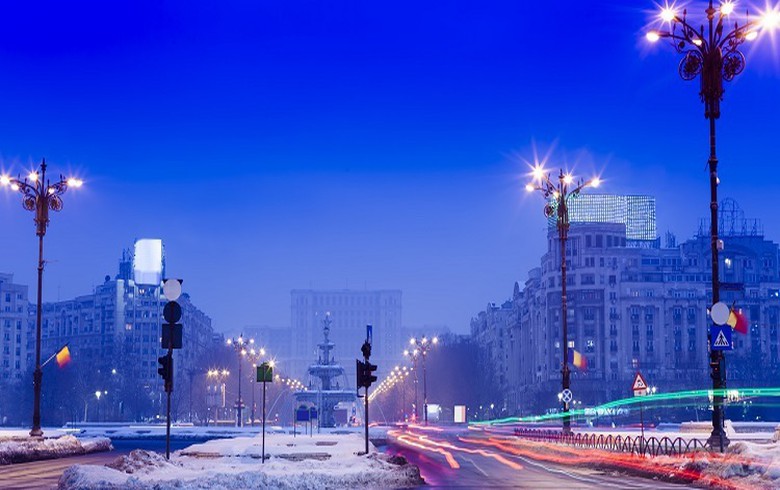 BUCHAREST (Romania), November 24 (SeeNews) - Romania needs to target energy bills support at the most vulnerable in order to protect its fiscal consolidation efforts, prioritise investments under the Resilience and Recovery Plan (RRP) and continue justice and anti-corruption reform in 2023, the European Bank for Reconstruction and Development (EBRD) said.

Energy crisis support for households should be targeted at the vulnerable, as the energy price cap introduced in April 2022 has come at a high cost to the government, complicating much-needed fiscal consolidation efforts, the EBRD said in its Transition Report 2022-2023 on Tuesday.

Support needs to be targeted and tied to incentives in order to decrease energy consumption, the bank added.

Romania also needs to prioritize RRP implementation as the main reform instrument. The authorities included a comprehensive set of reforms and investments in the RRP, presenting an opportunity for structural reforms that should be grasped firmly, with a particular focus on implementation and disbursement, according to EBRD's report.

The government should also accelerate improvements in the rule of law, as further reforms are needed to strengthen anti-corruption measures and media independence, the EBRD said in its report.

The EBRD noted that Romania's economy was resilient in the first half of 2022, growing by 5.7%year-on-year, driven by strong domestic demand, despite rising headwinds. The currency remained stable in the face of rising inflationary pressures, the bank added.

In September, the EBRD raised its projection for Romania's 2022 economic growth to 5.4% from 2.5% forecast in May. Growth is expected to slow down to 1.9% in 2023, the EBRD said in its September 2022 Regional Economic Prospects report.