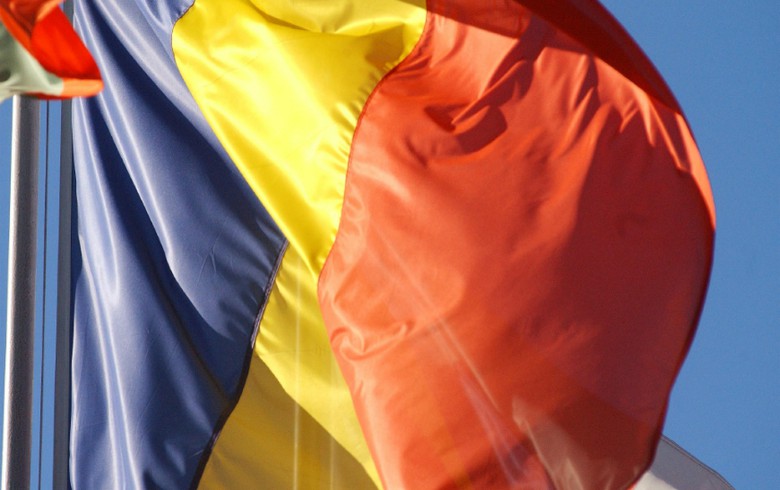 BUCHAREST (Romania), July 9 (SeeNews) - Romania has made very little progress to put in place measures to prevent corruption among lawmakers, judges and prosecutors and to address the concerns raised by its controversial judicial reform, the Council of Europe’s anti-corruption body GRECO said on Tuesday.

Consequently, GRECO calls on the Romanian authorities to take determined action to achieve tangible progress as soon as possible, it said in a press release.

In a follow-up report evaluating compliance with the recommendations issued in an ad hoc report concerning the judicial reform prepared under its urgent evaluation procedure in 2018, GRECO finds that the Romanian authorities have only implemented one out of five recommendations.

With respect to members of parliament, GRECO points out that the Romanian authorities have not yet reviewed, as requested, the rules and practices of the legislative process.

Other shortcomings are that no effective mechanism to enforce the code of conduct of parliamentarians has been set up and that the scope of the incrimination of conflicts of interest remains limited.

"GRECO also regrets that a robust set of restrictions on gifts for parliamentarians has not been introduced yet, and that the application of sanctions for MPs who were found incompatible or in conflict of interest following a final court decision remains ineffective in practice," it said.

No progress has been made either concerning the implementation of rules regulating lobbying.

With regard to the reforms in the justice system, GRECO warns that the most recent attempts of the Romanian authorities to reduce the statute of limitations for certain corruption offences, if adopted into law, would seriously undermine the fight against corruption. The adoption by the Supreme Council of Magistracy (SCM) of the Integrity Plan of the judiciary puts in place some anti-corruption awareness-raising measures but there is a need to strengthen the role and effectiveness of those performing managerial functions at courts and public prosecution services.

GRECO is particularly critical of the lack of action to address the need for objective selection criteria when appointing and dismissing prosecutors, and to enhance the role of the SCM in the process.

In its follow-up to the 2018 ad hoc evaluation report, GRECO acknowledges some progress achieved by eliminating incompatibilities for judges and prosecutors and welcomes some initial measures on the early retirement of prosecutors and judges.

Considering that Romania’s low level of compliance is "globally unsatisfactory", the country will remain subject to GRECO’s non-compliance procedure. GRECO has requested that the Romanian authorities report back on progress achieved by June 30, 2020.