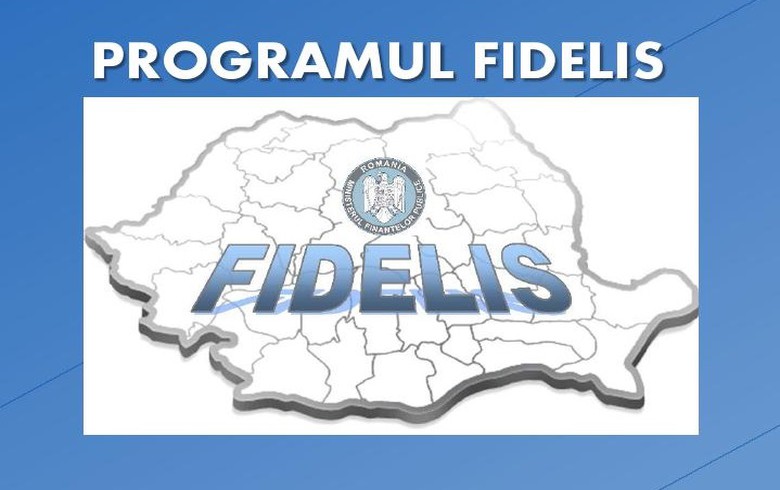 The listing follows a public offer held during June 6-21 for lei-denominated government securities with maturities of one year (annual interest 7.2%), respectively three years (7.8%) and two euro-denominated issues maturing in 2023 (annual interest 1.4%) and 2024 (2.3%).

"The appetite of individuals, especially in the general macroeconomic and geopolitical context, ensures both the constancy of the emissions calendar and the attraction of important resources on the domestic market for financing the Romanian state," finance minister Adrian Caciu said.

The income obtained through the investment in FIDELIS government bonds, both from interest and from capital gains, is non-taxable.

In total, in the last two years, the finance ministry has attracted over 12.4 billion lei from retail investors.