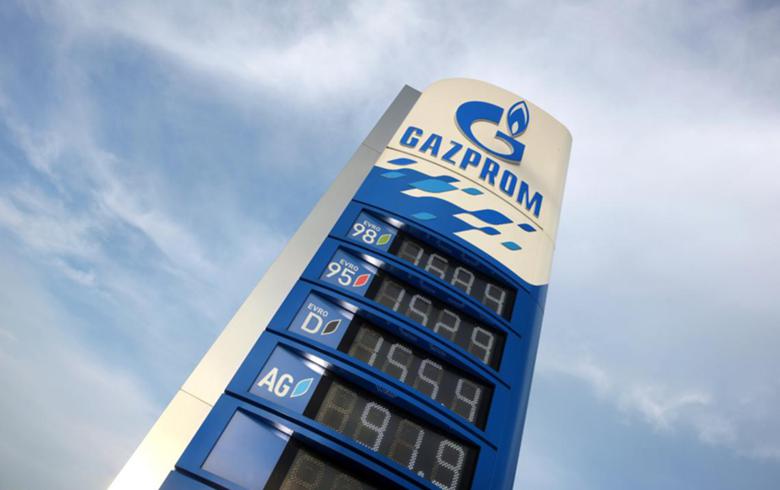 DIICOT is investigating the illegal transmission of computer data, of information regarding oil deposits in Romania, and the illegal access of some systems by NIS Petrol, local news outlet Opinia Timisoarei reported on Monday.

NIS Petrol, operating in Romania under the Gazprom Petrol Stations brand, is part of NIS Gazprom Neft, one of the largest vertically integrated energy companies in Southeast Europe. The company's headquarters and production base are located in Serbia. At the moment, Gazprom Petrol Stations has operations in Serbia, Bulgaria, Romania, and Bosnia and Herzegovina, according to its website.

According to the news portal, it is possible that essential information related to the reserves in the western part of Romania has reached Moscow via Belgrade, even though NIS Petrol has the obligation to first inform the Romanian state about its discoveries in the region it was prospecting.

On Monday evening, DIICOT published a press release acknowledging the investigation, but did not name the company.

On October 3, DIICOT prosecutors in Timisoara carried out nine house searches within the limits of the municipalities of Bucharest and Timisoara, part of them at the headquarters and workplaces of a multinational company, investigating alleged disclosures of secret service or non-public information and unauthorized transfer of computer data, DIICOT said.

Serbian president Aleksandar Vucic said on Monday that what happened is a bad thing for Serbia and that the event has nothing to do with the fight for energy, but with a case of political espionage, according to Euronews Serbia.

"I do not at all exclude the possibility of real guilt of the NIS, but I do not know what the case is and I have not dealt with it either. It is important to emphasize that there are no Serbian citizens, it has nothing to do with us. It is mostly Russians, but we will ask for more information from the Romanian police. They accuse one of the NIS subsidiaries of leaking data or something," Vucic said.