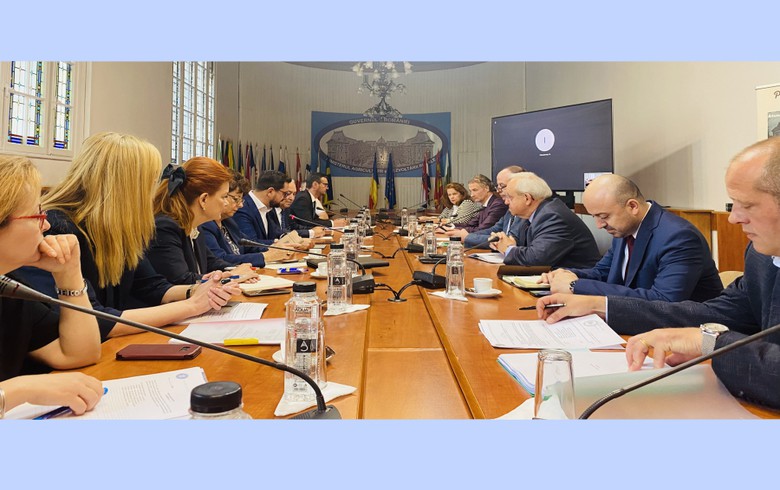 BUCHAREST (Romania), May 26 (SeeNews) - Romania's agriculture ministry said on Thursday that it has started negotiations for the purchase of the sugar factory in the central town of Ludus owned by French group Tereos, in order to prevent its closure.

Both parties agreed on a timetable for the transaction and at the beginning of next week a negotiating team from the ministry will travel to Ludus, the agriculture ministry said in a press release.

"We are buying the factory in order to produce sugar in partnership with farmers. We want to resume the production cycle and the activity in the factory as soon as possible, especially in the current international context of the sugar market," agriculture minister Adrian Chesnoiu said.

According to the agriculture ministry, Tereos Romania CEO François Queva has denied all rumours of a possible closure of the factory, stressing that the commitment made before the ministry in April regarding the sale of this production asset to the Romanian state remained unchanged. The representative of the French company also pointed out that no component of the factory had been dismantled or sold.​

Earlier this month, the agriculture ministry said it has been mandated by the government to hold negotiations with Tereos to try to overturn the company's intention to close down the plant.

After Tereos announced in January that it plans to close down the factory, the agriculture ministry initiated discussions with the Federation of Romanian Sugar Beet Growers, the Romanian Sugar Board and representatives of the French company. Agriculture minister Adrian Chesnoiu sent a letter to his French counterpart, Julien Denormandie, inviting him to find solutions to keep the Ludus factory running.

Headquartered in Moussy-le-Vieux, France, Tereos is active in the production of agricultural raw materials, in particular sugar, alcohol and starch markets. The company bought the Ludus factory from from Roumaine de Sucrerie, a unit of Sucreries du Marquenterre Group, in 2012. The Ludus factory has been in operation for over 60 years and employed 174 at the end of 2021.