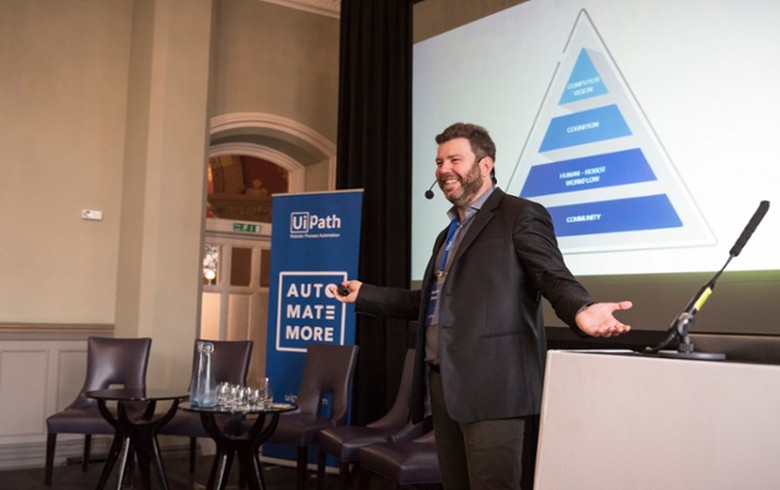 BUCHAREST (Romania), October 24 (SeeNews) - UiPath, a robotic process automation (RPA) startup founded in Romania, said on Thursday it will lay off some 400 employees as part of a global restructuring process.

"This process comes after two years in which the company grew at an extremely fast pace, and is the result of an evaluation of the teams and internal investments. The management team made the decision to reorganize areas of the business that do not align with the current focus and to implement changes that will ensure that UiPath's organizational culture is maintained," the company said in a press release.

UiPath said that its growth goals remain ambitious, and that it will end this year with 50% more employees than it had on January 1, 2019.

The company currently has over 5,000 customers globally, an increase of 60% compared to the beginning of the year.

According to its own estimations, UiPath holds a 20% share of the global Robotic Process Automation (RPA) market.

Its clients include major enterprise-type companies from all industries and the public sector (Walmart, Verizon, GE, ExxonMobil, PepsiCo, Amazon, PwC, UnitedHealth, etc.). Also, 8 of the Fortune 10 companies are UiPath customers, as well as 62% of the Fortune 500 companies.

In April, UiPath closed its series D funding round, raising $568 million (510 million euro) at a post-money valuation of $7 billion.

At the $7 billion valuation, UiPath is one of the fastest growing and highest-valued AI enterprise software companies worldwide.

At end-March, UiPath opened its first immersion lab in the EMEA region following a 500,000 euro investment, and said it plans to open more around the world.

Last year, UiPath managed to grow its market value to over $1.1 billion following various successful financing rounds, thus becoming the first Romanian unicorn company. 'Unicorn' is a business term used when a startup company is valued at over $1 billion.

UiPath was created in 2015 on the foundations of DeskOver - a company established in 2005 in Bucharest by entrepreneurs Daniel Dines and Marius Tirca.

UiPath is currently US-based and is present with 53 offices in North America, Europe and Asia.