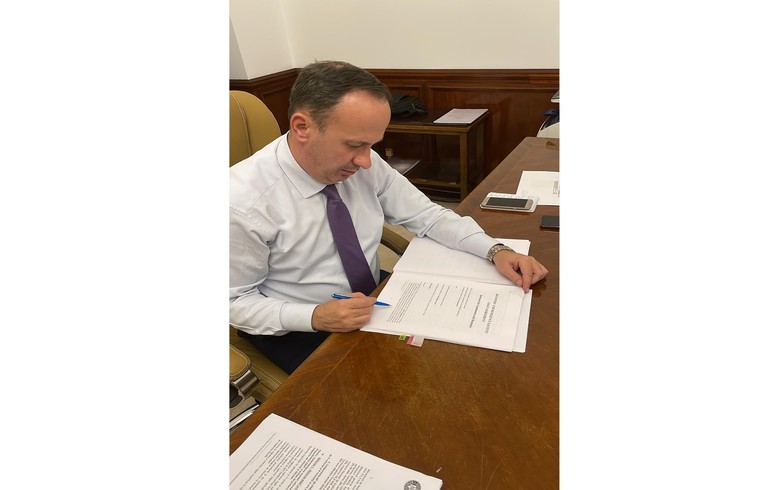 Romania will further lower the deficit in 2022, finance minister Adrian Caciu said during a press conference broadcast by Digi24.

Romania planned a deficit equivalent to 7.16% of GDP and 7% economic growth in the 2021 state budget. The finance ministry is due to publish details about the budget execution data for 2021 at the end of this month.

For 2022, the finance ministry projects a cash deficit equivalent to 5.84% of GDP and 4.6% economic growth. The deficit under the European System of Accounts (ESA) standards is set at 6.24% of GDP.

According to the EU's Maastricht treaty signed in 1992, the ratio of the annual general government deficit relative to GDP at market prices must not exceed 3% at the end of the preceding fiscal year. However, the European Commission said in November that no additional measures need to be taken within the excessive deficit procedure for Romania for the time being but it will reassess the situation once the new government presents the 2022 budget and a medium-term fiscal strategy.