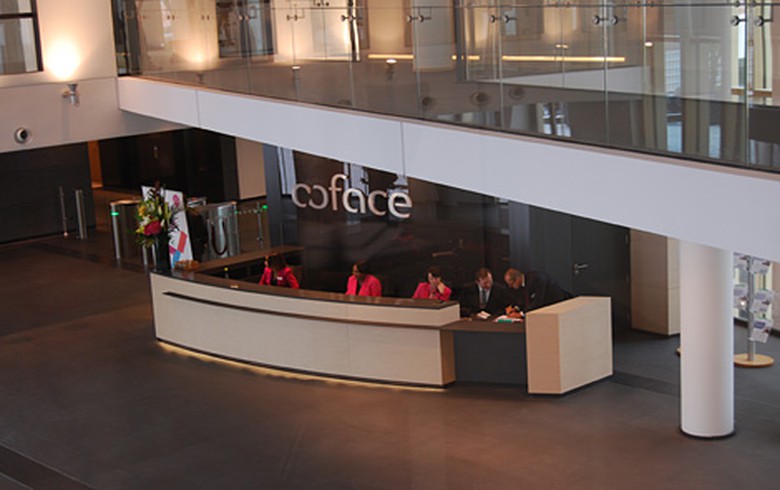 SOFIA (Bulgaria), September 10 (SeeNews) - Romanian carmaker Dacia, a unit of France's Renault, performs best among the companies based in Southeast Europe in the 2018 edition of the annual Coface CEE Top 500 ranking, the survey shows.

The CEE Top 500 is a joint project of the Coface offices in Central Europe. The ranking covers the largest 500 companies in the region of Central and Eastern Europe (CEE), excluding financial services providers, based on their turnover in the 2017 calendar year. The study includes the following countries: Romania, Bulgaria, Croatia, Serbia, Slovenia, the Czech Republic, Estonia, Hungary, Latvia, Lithuania, Poland and Slovakia.

Oil and gas company INA [ZSE:INA-R-A] leads the Croatian companies in the ranking, with a turnover of 2.413 billion euro in 2017. INA climbed 11 positions to the 50th place.

State-owned power utility Elektroprivreda Srbije (EPS) is Serbia's highest-ranked company in 65th place. The company's turnover amounted to 2.106 billion euro in 2017. Serbia has a total of 10 companies in the ranking.

In the country ranking, Romania turned the largest number of companies among the SEE countries in the ranking, 56, followed by Bulgaria with 17 and Slovenia with 15.

Romanian players still belong to the smaller ones within the ranking, with an average turnover of 1.047 billion euro, Coface said.

"But Romanian players are catching up with an above average increase in revenues (14.9% compared to the average of 11.5%)."

Poland leads the CEE Top 500 ranking with 175 entrants, followed by Hungary with 71 and the Czech Republic with 67. Companies from the minerals, chemicals, petroleum, plastics and pharma industries dominate the ranking in CEE, trailed by automotive industry companies.