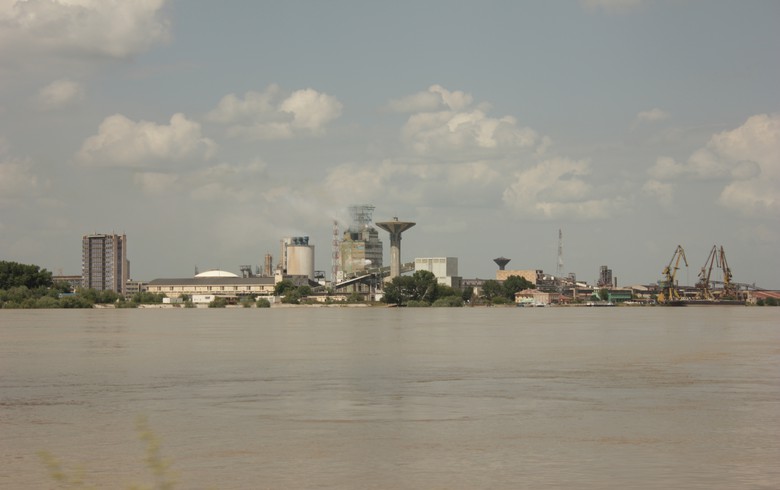 The Nikopol - Turnu Magurele HPP, named after the respective towns on the Bulgarian and the Romanian bank of the Danube, would have an annual output of 4,400 GWh, Popescu said in a post on social media.

"Today I agreed with Bulgarian energy minister Rosen Hristov that it is a very important project, necessary to ensure energy independence and security," Popescu added.

Popescu and Hristov discussed the project during a conference in Athens, Greece organised by the Institute of Energy for South-East Europe.

The project for Turnu Magurele - Nikopol HPP dates back to the1980s. In 2013, the prime ministers of Bulgaria and Romania discussed a project for the construction of a joint HPP and a bridge over the Danube connecting Nikopol and Turnu Magurele under a concession contract, the Bulgarian government said at the time.