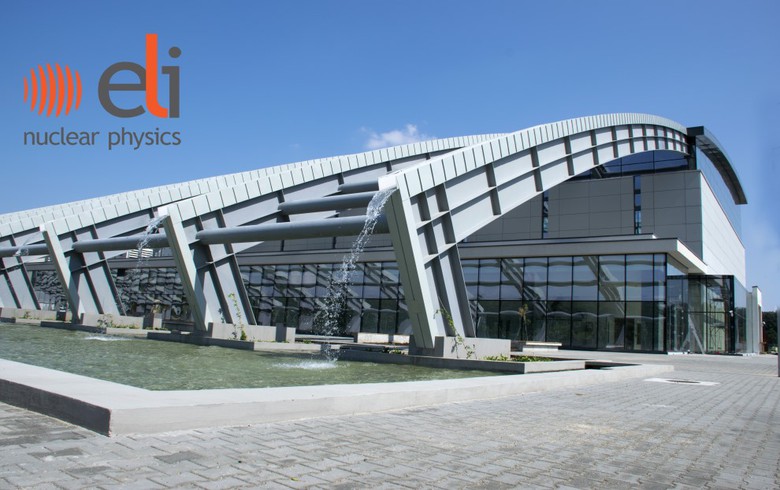 BUCHAREST (Romania), March 14 (SeeNews) - The laser installed at the National Institute of Physics and Nuclear Engineering Institute in Magurele, Romania, has reached a record power capability of 10 petawatts, the institute said.

The laser has become the world's most advanced research infrastructure in the field of photonuclear physics, the institute said in a press release on Wednesday.

One petawatt is equal to one million gigawatts of power.

The laser is part of the Extreme Light Infrastructure - Nuclear Physics (ELI-NP) project located in the city of Magurele, Ilfov county, and required a 320 million euro ($361 million) investment co-funded by the European Commission and the Romanian government, Ilfov county government said in a separate statement.

The Magurele laser is one of the three branches of the ELI-NP project, with the other two set to be installed in the Czech Republic and Hungary. The total volume of investments exceeds 850 million euro and will be provided from the European Regional Development Fund (ERDF).

The laser will enable research in the medical, pharmaceutical and aerospace fields.