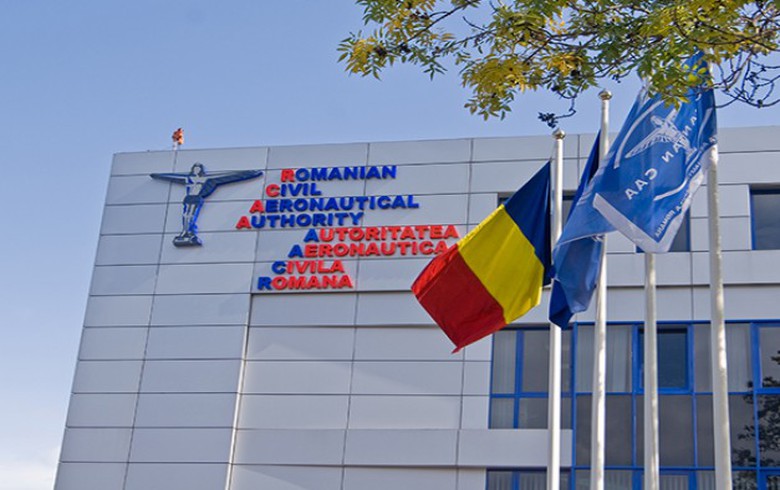 Flights with Boeing 737 Max 8 and 9 are suspended as of March 12  in both the national airspace and Romanian airports, the Romanian Civil Aeronautic Authority said in a statement on Tuesday.

The decision is in line with the suspension issued by the European Aviation Safety Agency (EASA) on all flight operations of all Boeing Model 737-8 MAX and 737-9 MAX planes in Europe. EASA took the decision to ground the aircraft after an Ethiopian Airlines Boeing 737 MAX 8 crashed on Sunday en route fro Addis Ababa to Nairobi, Kenya, killing all people on board.

Also on Wednesday, Romanian flag carrier Tarom said that the five 737 MAX 8 aircraft it ordered last year from Boeing will be manufactured in 2021, and the contract is therefore not affected for the time being by EASA's decision.