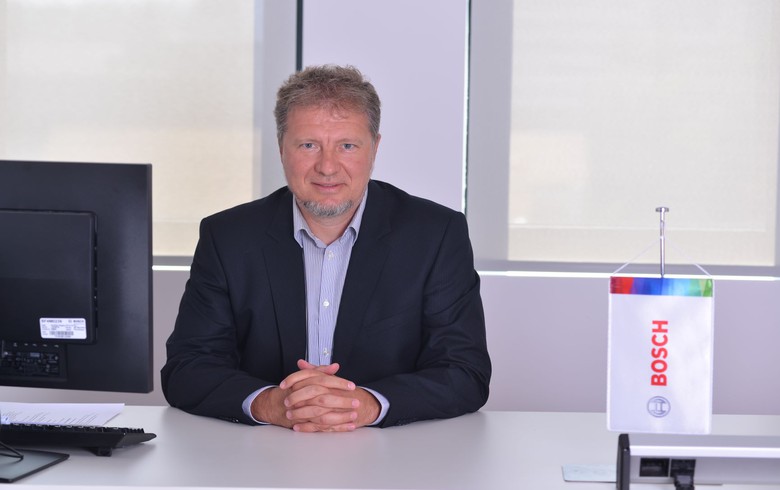 Due to Robert Bosch's expansion in Bulgaria and the need for strengthening of management within the group, a local management structure for the country has been formed, active from the same date, Bosch said in a press release.

Konov, until now managing director of Bosch Engineering Centre Sofia (ECS), is also to double as representative of Bosch Group for Bulgaria, leading five branches of the company in the country. Konov has been in the IT business for over 25 years, taking managerial positions in companies like Citibank, HP, Luxoft and Bosch.

Mihai Boldijar, who managed Bosch's business on the Bulgarian and Romanian markets, will be vice president responsible for Romania and Bulgaria. Thomas Metz, ECS' other managing director, will now also oversee coordination with the other engineering centres within Bosch Group.

Bosch entered the Bulgarian market in 1993 through the establishment of its first subsidiary, Robert Bosch EOOD, a wholly-owned unit of Germany's Robert Bosch. BSH Household Appliances Bulgaria, a unit of BSH Hausgerete, was founded in 2010.