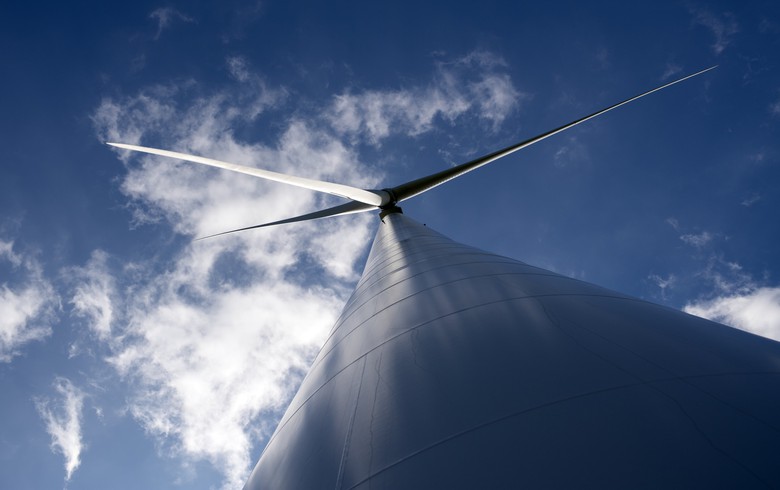 BELGRADE (Serbia), December 17 (SeeNews) - The share of renewable energy sources (RES) in Serbia's yearly energy output rose to 26.3% in 2020, up by 4.86 percentage points from the year prior, Eurostat said on Friday.

As a member of European Union's Energy Community, Serbia has committed to generate 27% of its energy from renewable sources in 2020 in its national renewable energy action plan.