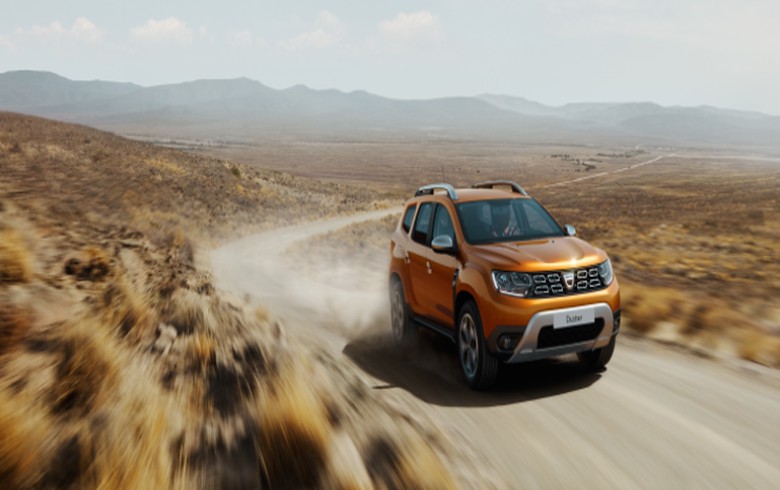 The new Duster model will be launched at the Frankfurt Motor Show on September 12, Renault said in a statement. Compared to its predecessors, the new model offers enhanced comfort, with a completely new interior with quality materials and a few pieces of new equipment.

"This is a model that aims to confirm and enhance the success of the current generation of the Dacia SUV, of which we sold over a million units in the last seven years," the group said.

Renault Romania's worldwide sales under the Dacia brand rose 11.8% on the year in the first half on 2017, reaching record-high 332,845 units. Out of the total number of Dacia cars sold in the first six months of 2017, 310,141 were passenger vehicles, while the remainder were commercial vehicles.

In Europe, Dacia posted a first-half sales record with 245,453 vehicle registrations, up 9.3% on the year and equivalent to a 2.6% market share. The increase was driven by the performance of Sandero phase 2, launched in late 2016, and Duster.

Renault bought Romania's Automobile Dacia, an ailing state-owned company at the time, in 1999.