Remittances to Bosnia up 2.8% y/y in Jan-Sept 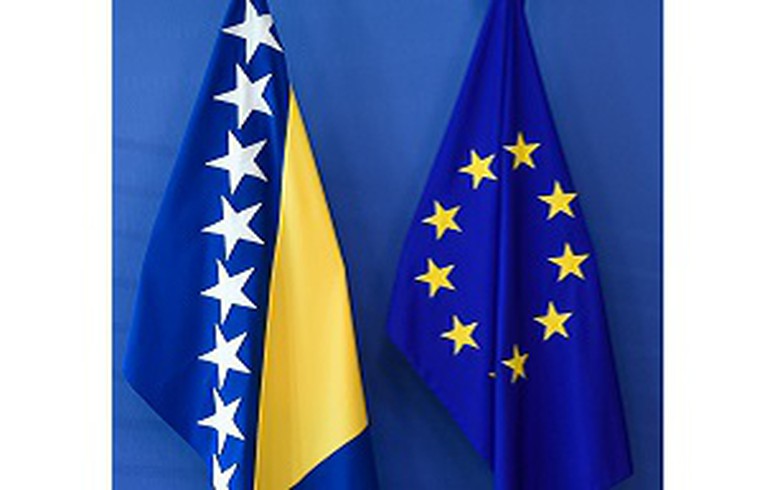 In the third quarter alone, money sent home by Bosnian citizens residing abroad totalled 760.2 million marka, up 3.8% compared to the like quarter of 2018, Bosnia's central bank said in a statement e-mailed to SeeNews.

Data on remittances to Bosnia in the fourth quarter of 2019 will be available by March 31, the central bank said.

By comparison, Bosnia attracted 783.4 million marka in foreign direct investment in 2018, a volume little changed on an annual comparison basis, the central bank said in August.