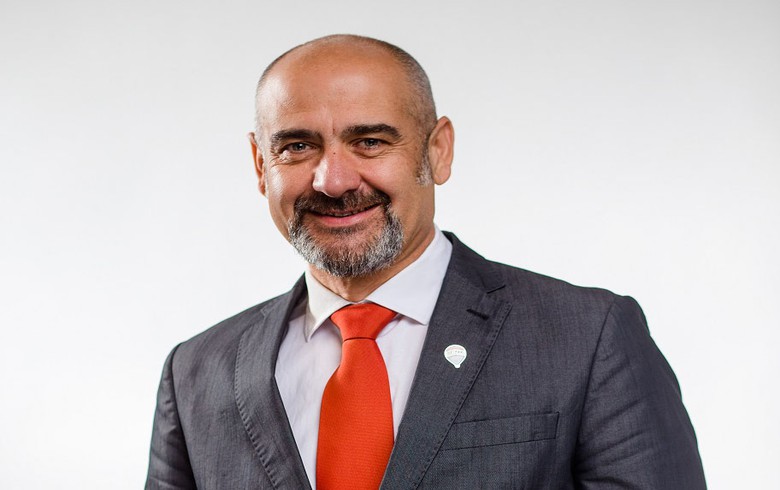 Total commissions received by the broker in Romania more than doubled on the year, reaching 10.5 million euro in 2021, the company said in a press release.

Of the total transactions carried out last year, some 83% involved residential properties.

The biggest transaction RE/MAX Romania brokered last year was valued at 8 million euro and involved a hotel in Cluj-Napoca. Most transactions were conducted for properties in Bucharest, Cluj and Brasov.

"If 2020 was a year of reorganisation and adaptation to the pandemic context, 2021 was one of consolidation and evolution. We can say that the positive evolution was due to investments in digitalisation, education, as well as due to the quality of services and a favorable context on the real estate market. We continue to rely on considerable increases in all business indicators," RE/MAX Romania president Razvan Cuc said.

In 2021, RE/MAX Romania expanded its network with 24 franchises, reaching a total 60 offices across the country. This year it aims to reach a network of 90 offices and 1,000 agents.