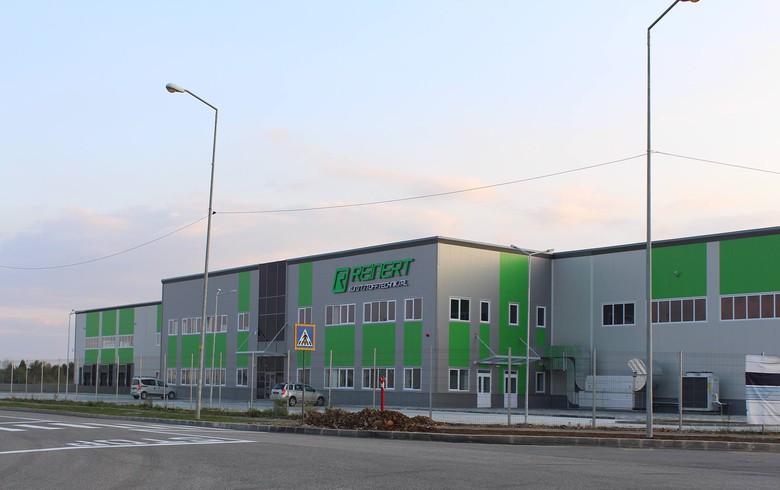 Reinert Kunststofftechnik and the agency signed a contract on the continuation of investments in Eurobusiness Industrial Park I Oradea, following direct negotiations which took place in November, the agency said in a press release.

The new facility will manufacture plastic products and will spread on an area of  5,500 sq m. Some 70 new jobs will be created.

Oradea Industrial Park I is located 4 km from the border with Hungary.