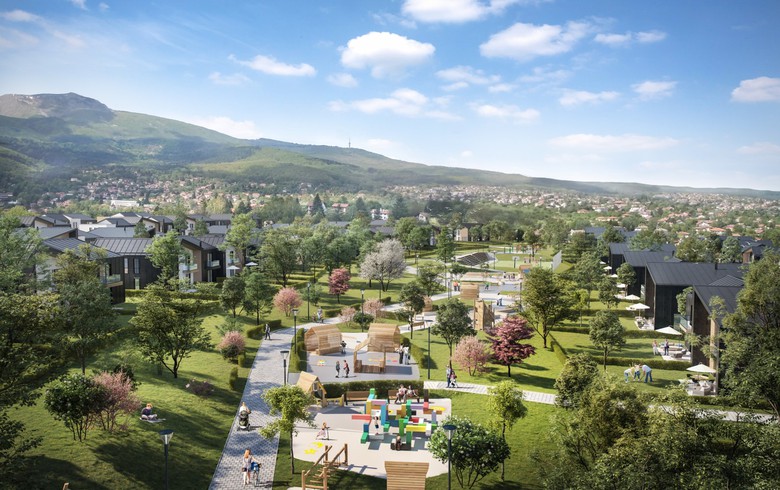 SOFIA (Bulgaria), October 8 (SeeNews) - The number of real estate purchases in Bulgaria rose by 2.8% year-on-year to 56,675 in the third quarter, data of the country's registry agency showed on Thursday.

On a quarterly comparison basis, real estate purchases in Bulgaria jumped by 50% in the July-September period, the registry agency said in a statistical data release.

Most of the property transactions in the July-September period were signed in the capital Sofia - 6,969, compared to 6,874 in the third quarter of 2019.

Bulgaria's second-largest city of Plovdiv followed with 3,913 property deals, up from 3,465 in the like period of 2019. Real estate purchases in the coastal city of Varna increased to 3,565, from 3,328 a year earlier.