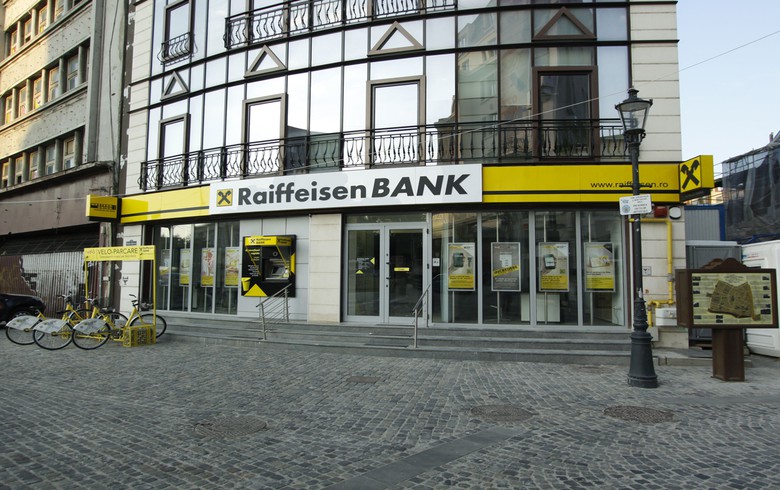 The bonds will be included in Raiffeisen's own funds and eligible debts, after receiving the approval of Romania's central bank, Raiffeisen Bank Romania said in a press release.

The bonds have a five-year maturity and a fixed coupon rate of 8.92%. The issue was 2 times oversubscribed.

"Through this new bond issue, we reconfirm our pioneering role and commitment to support a sustainable development of the Romanian economy, to contribute to the strengthening of the resilience and competitiveness of Romanian companies," Raiffeisen Bank Romania deputy president for the Corporations department Cristian Sporis said.

The bonds are to be listed on the Luxembourg and Bucharest stock exchanges.

In June, Raiffeisen Bank Romania listed a 525 million lei green bond on the main market of the Bucharest Stock Exchange.

Raiffeisen Bank SA is among the biggest banks in SEE, for more reference take a look at Top 100 banks
Share this story
Facebook Twitter Linkedin Email
SeeNews in Brief