You have 5 free articles left this month. Get your free Basic subscription now and gain instant access to more.
Moldova Air Transport 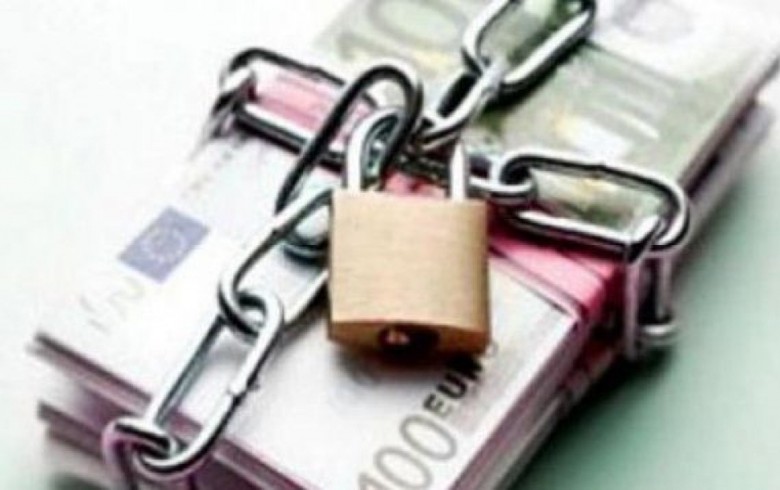 The seized assets include two aircraft, various buildings and several road vehicles, the National Anticorruption Centre (CNA) said in a press release on Thursday, adding that the economic activity of the company is not affected.

The assets were confiscated as part of a money laundering case into a series of fictitious transactions that led to the privatisation of the airline last year, CNA said.

ARBI is an autonomous division within the CNA focused on the seizure, evaluation, administration and sale of the criminal assets, as well as on carrying negotiations for the repatriation of criminal assets.

At the end of September, prosecutors seized 301.6 million lei of Air Moldova's equity in order to prevent the transfer of the shares to another owner.

At the time, Air Moldova issued a press release stating that the move hindered the investment plans of its private owners. According to the company, the government had failed to increase its capital by 150 million lei as promised under the privatisation contract.

Moldova Air was privatised in 2017 in an effort to avoid its bankruptcy.

Civil Aviation Group comprises Romanian low-cost carrier Blue Air and two individual associates, who are Moldovan citizens. One of them has a 20-year experience in aviation and is the co-owner of Georgian air carrier AMS Airlines Air Charter, while the other is a financial expert, president of a consulting company in the United States.

Civil Aviation Group committed at the time to keep and develop Air Moldova's status as a national air carrier.

According to the development strategy plan for Air Moldova submitted by the buyer, the airline would launch seven new routes by the end of 2019 and four new routes in 2020.