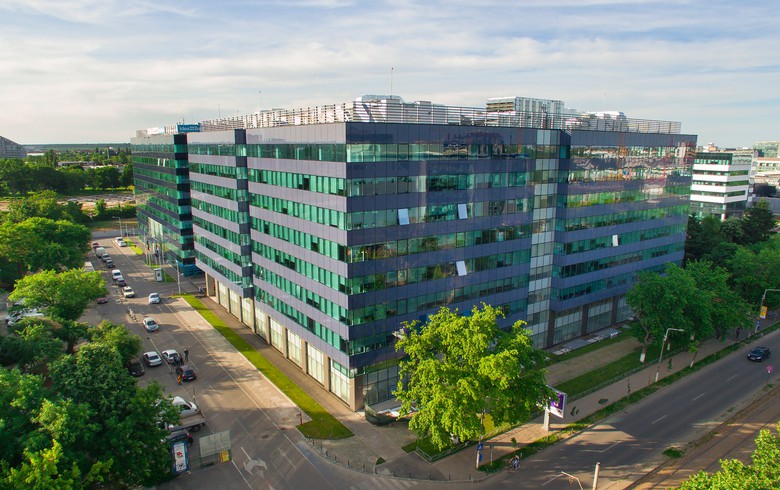 The impact of the COVID-19 pandemic on the commercial real estate market liquidity was more pronounced in 2021 than in 2020. During last year, a series of large-scale transactions took place, for which negotiations had begun before the pandemic broke out, JLL added.

"Although there are several deals likely to close in the fourth quarter, it is hard to believe that we will be able to reach the 2020 level of approximately 900 million euro by the end of the year. This situation is largely generated by the lack of supply, as many owners are not interested in selling in the current market conditions," JLL Romania head of capital markets Andrei Vacaru said.

According to JLL, Bucharest was most preferred city by investors during the January-September period, accumulating 70% of the total traded volume, respectively about 400 million euro.

Like last year, the office segment attracted most of the investments made, of about 350 million euro, or almost 60% of the total volume.

The largest transaction with office space recorded in the first three quarters of the year was the sale of the Hermes Business Campus office complex in Bucharest to Adventum Group and its partners by Belgium's Atenor.

However, the most representative transaction in this market segment so far in 2021, both in terms of the competitive sales process and the price obtained, remains the sale of Campus 6.2 and 6.3 office buildings in ​​Bucharest by Skanska. The buildings, which have a leasable area of ​​about 38,000 sq m, were purchased for 97 million euros by Austria-based real estate company S IMMO.

During the first nine months of 2021, the industrial and logistic spaces segment attracted investments of over 170 million euro, or 30% of the total traded volume. Interest in this market segment is very high now, but the record level of concentration due to the fact that two largest owners control over 50% of the market is beginning to discourage potential new investors, according to JLL.

There have been no significant transactions on the retail market yet in 2021, but the segment has largely absorbed the shock caused by the pandemic and the quarantine period of 2020.

According to JLL, prices are rising slightly, both for logistics areas, where prime yields have shrunk in the third quarter from 8% to 7.75%, and for offices, where prime yields fell to 6.9% from 7%. This trend is generated by regional developments and by the considerable capital available for quality products.